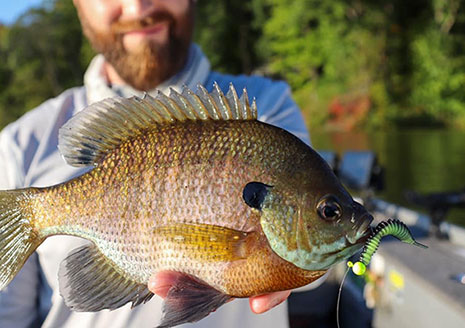 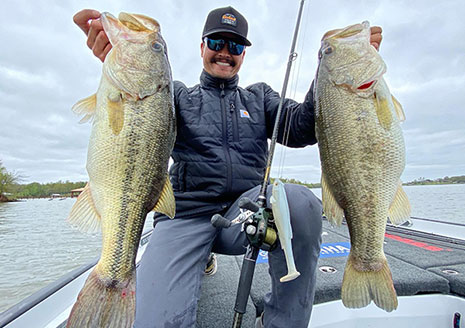 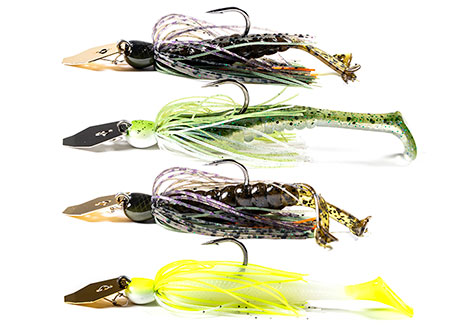 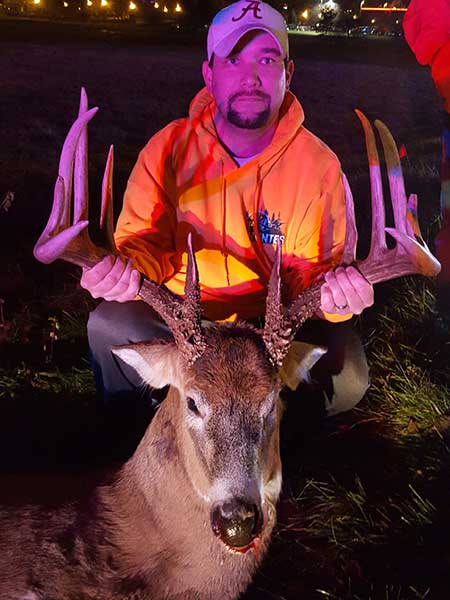 Adam Howards wife continues to tell him to let it go.

Im trying, said the head of Mishawaka sewer repairs for the street department. But it keeps eating at me.

The avid outdoorsman is stewing about the loss of a legendary buck that once roamed the fields and woodlands near Main Streets busy shopping area.

Perhaps you may have seen or heard about the monster buck. He was sighted numerous times the past few years in the fields and on the streets around Dicks Sporting Goods, Pet Smart, and even St. Joseph Hospital.

Unfortunately, the majestic animal met his demise when it stepped into traffic Dec. 5. The buck was hit by a truck and another vehicle near Dicks while trying to cross Main Street on a Saturday night when Christmas shoppers were out in force.

The undignified death of an epic buck is disturbing enough for Howard. But what bothers him equally is the animal was claimed by an Ohio resident who alleged he also had hit the animal and wanted to keep the trophy. Thats just not right, he said. It was an enormous buck  and a darn old one, record book quality. The fact this deer is going out of state really upsets me.

The deer was given to the Ohioan at the scene of the crash by police officers who obviously were trying to clear up the traffic snarl. Howard received a phone call from a buddy and he arrived on the chaotic scene after officers had awarded the deer to the man. The Mishawakan managed to get some pictures taken before the deer was driven away.

The guy claims he also hit it, but there wasnt a scratch on his little compact car, Howard said. He said he clipped it on the legs, but I dont believe him. He just wanted the antlers.

I bet it had a 23-inch spread, he said. I helped load it in the guys trunk, and Im sure that thing weighed 300 pounds. I checked his mouth and all of his teeth were gone. Id guess him at 8 or 9 years old.

Howard knows about deer. An avid deer hunter, he shot a record book 15-pointer that dressed out at 209 pounds a few years ago.

This buck killed on Main Street was considerably bigger, he said.

Howard said the fact the deer survived so long and lived close to the mall area illustrates how wildlife is learning to adapt to sprawling urban populations. There are more big deer living amongst us than most people realize, he added, having seen several while working his street department job.

This buck was a survivor and its too bad he had to die like this, he said. But what bugs me more is that the deer will get mounted, possibly sold, and displayed somewhere other than here in Indiana. Id love to have seen the DNR take the deer, get it mounted and put it on display for all Hoosiers to see and appreciate.