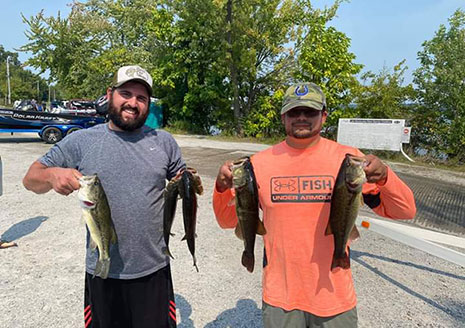 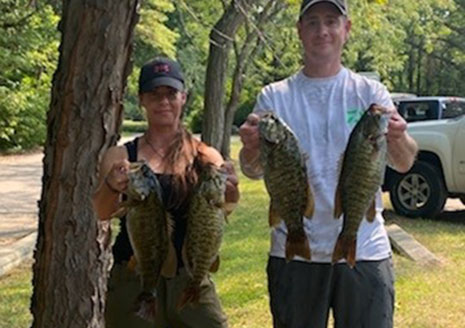 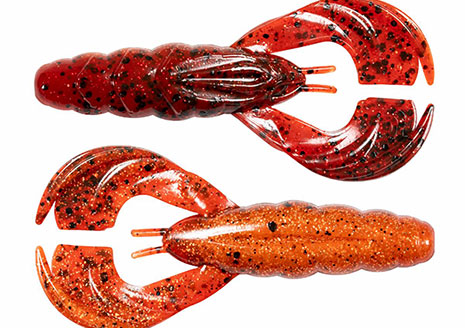 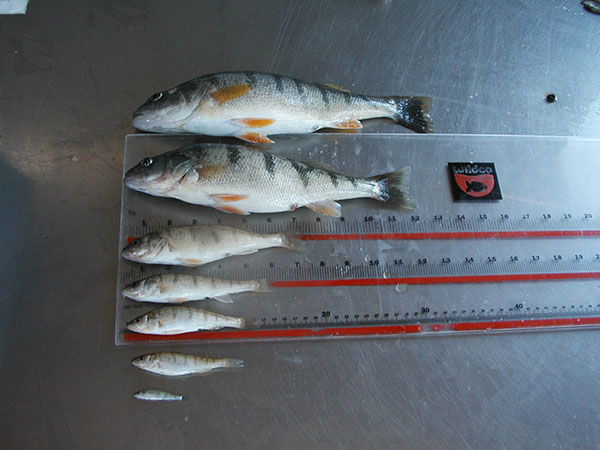 While Lake Michigan biologists sort data to determine the precarious condition of trout and salmon, the perch fishery is providing much better news.

The yellow perch population appears to be on the road to recovery.

Now, that might be a tough sell to those folks who spent a lot of hours on the lake last year for a few measly fish.

But one look around the Michigan City harbor this winter  actually harbors throughout the lake  revealed jillions of tiny perch that were hatched this year.

There were thousands of them and they stayed around into mid-December, said Lake Michigan biologist Brian Breidert. And weve heard similar reports from Illinois, Michigan and Wisconsin. They were seeing record-like spawning successes, too.

Those sightings back up what Ball State researchers discovered last summer. They estimated last years yellow perch spawn to be the second largest recorded since they started doing annual perch studies in 1985.

Before you get excited, keep in mind that these 1 ½-inch perch need another 4 to 5 years to mature sexually and spawn. Thats when theyll be around 7-8 inches and start contributing to angler harvest.

Why the fabulous spawning success following so many down years? Breidert speculates its because of the mild summer.

The mild winter has been another blessing. Breidert said this has enabled the young perch to feed up on the tiny plankton, grow faster and get healthier to survive whatever winter may throw at us the next two months.

Of course, given the depleted alewife population on the big lake, the trout and salmon that are out there could feed heavily on the young perch.

But Breidert doesnt think that will be too serious of a matter.

Were seeing some of that and we do envision some being eaten, but on the positive side, that benefits the entire ecosystem, Breidert said. But I dont think predation will be a huge factor. The fish are small and spend a lot of time in areas not inhabited by trout and salmon. Now, when they get around the shore, they are vulnerable to walleye, smallmouth bass and browns.

Breidert said that when the lake had a massive perch spawn in 1985, it sustained the fishery for several years.

Were hoping that this will get the perch fishery back to what it was when more people were having success catching them, he added.

And what about steelhead? Breidert believes the low alewife population in Lake Michigan attributed to the poor return last fall and the diminished size and condition of the fish. It wasnt just here either; it was lake wide.

Biologists believe that the lack of alewives, be it because of heavy predation from salmon or environmental factors, have hurt the voracious trophy fish population.

Weve seen an uptick in the return of steelhead, both Skamania and winter-run strains, right through Christmas, he said. Were optimistic that the spring run should be average or better and I think well see another 5,000 fish move into the Indiana waters of St. Joe.