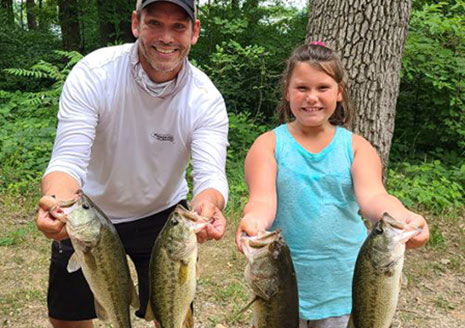 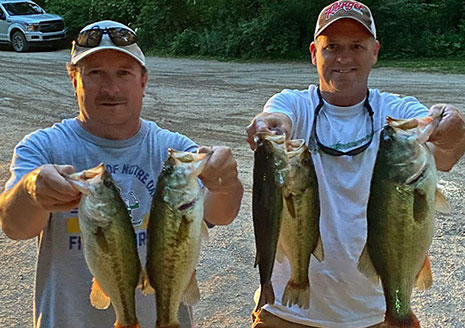 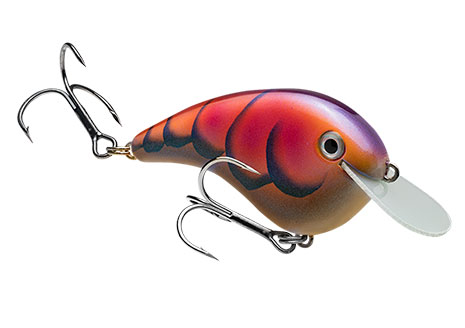 Bassmaster Classic Heads Back To Knoxville And Tennessee River In 2023 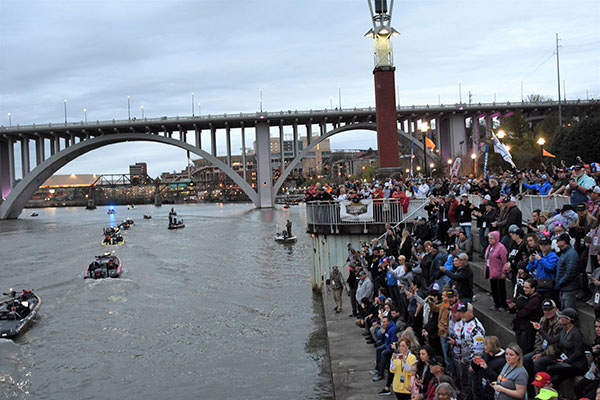 The venue that was home to one of the most successful and well-received Classics of all-time will once again be the host for professional bass fishing’s biggest celebration in 2023.

B.A.S.S. officials announced yesterday that the 2023 Academy Sports + Outdoors Bassmaster Classic presented by Huk will be held in Knoxville, Tenn., March 24-26 with competition on the Tennessee River lakes of Fort Loudoun and Tellico. Daily weigh-ins will be held at Thompson-Boling Arena — the palatial 20,000-seat venue on the University of Tennessee campus — and the annual Bassmaster Classic Outdoors Expo will take place at the Knoxville Convention Center and the adjacent World’s Fair Exhibition Hall.

The Visit Knoxville Sports Commission will once again serve as host.

“Our first Bassmaster Classic in Knoxville produced record-breaking fan attendance and was one of the best Classics we’ve ever had,” said B.A.S.S. CEO Chase Anderson. “The Bassmaster Classic is the Super Bowl of Professional Bass Fishing. It’s not just a great competition; it is a true celebration of the competitors, the fans and the sport as a whole.

“We couldn’t be more thrilled to be headed back to Knoxville.”

With daily takeoffs from Volunteer Landing, located downtown at the head of the beautiful Tennessee River, the 2019 Classic drew a record crowd of 153,809 spectators and generated an economic impact of $32.2 million for Knoxville and East Tennessee, according to a report released by the Visit Knoxville Sports Commission. 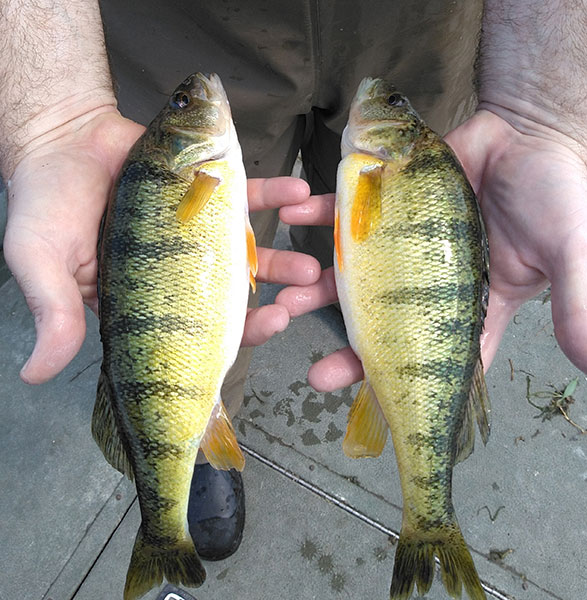