Kayak and Ned Rig Make for a Fun Day On Water 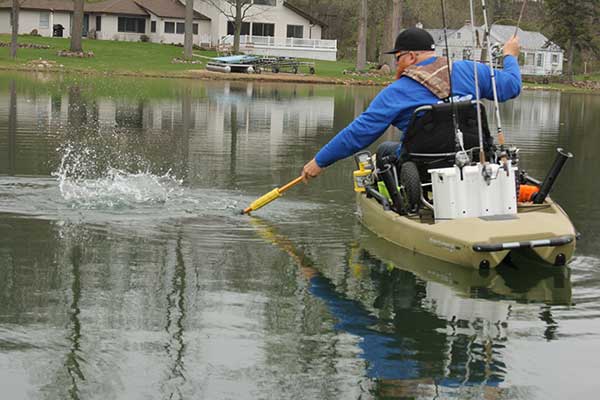 One of the problems with growing old as fishermen is we get narrow minded and reluctant to try new things.

It often takes a persistent friend to convince us to let go of preconceived notions and try something a little radical.

Dave Mull is one of those friends who wouldnt take no for answer.

The often delayed construction of the proposed public access on Eagle Lake near Edwardsburg continues to drag on without results.

The DNR purchased land on the east side of Eagle Lake Road for access development in August of 2014. Although it remains public property, it has sat undeveloped.

Thats because the Eagle Lake Improvement Association  as it has done for years  continues to pour money into a legal fight to prevent access to one of southwest Michigans most popular fishing lakes.

Muskie Program Gets a Boost 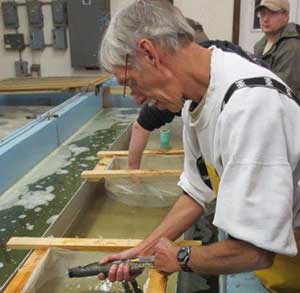 You cant blame district fisheries biologist Jed Pearson for being excited when we talked about muskies earlier this week.

The Indiana biologist who oversees the muskie program had just spent the day at the Fawn River Hatchery tagging 1,500 young fish that were stocked in Lake Webster Thursday.

Its the kickoff of a new program that Pearson believes will revive the popular, yet slumping fishery. Webster was one of the top muskie destinations in the Midwest 10 years ago but stocking efforts the past few years have produced disappointing results.

Anglers catch their fair share of trophy muskie these days but not many small ones. Thats an indication that something has gone awry.

Don’t Let the Fish Fool You 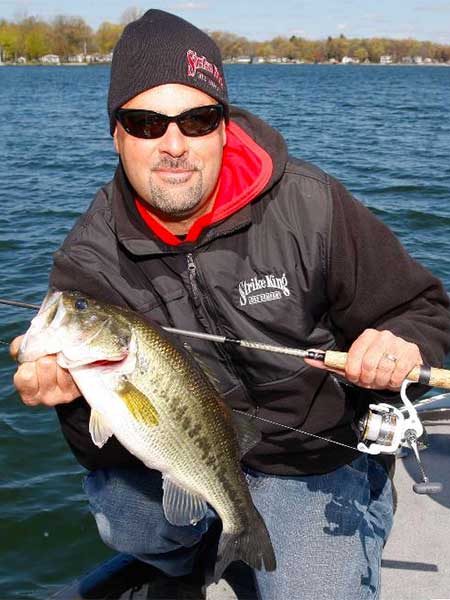 Spring fishing is about as unpredictable as the Michiana weather.

We launched around 8:30 on a Michigan lake that crisp morning and immediately went to the deep areas where he had great success.