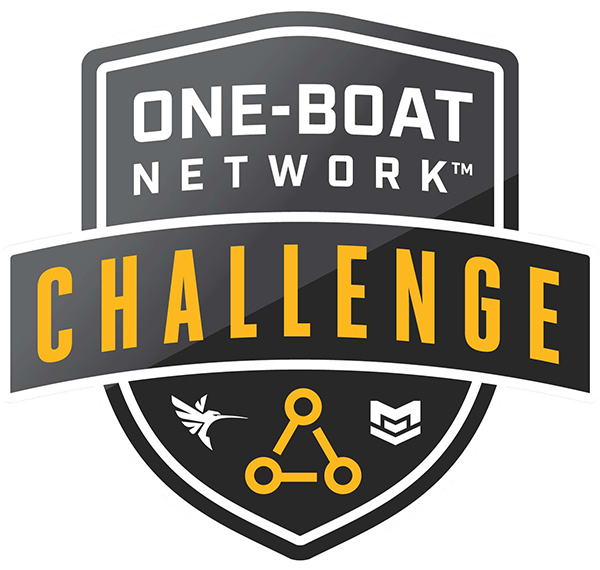 “The One-Boat Challenge,” the first branded entertainment series from Humminbird® and Minn Kota®, will debut on March 19 with the first of four episodes. Available through both Minn Kota’s YouTube channel and at www.oneboatchallenge.com, each episode chronicles the experience of a group of amateur bass anglers competing for top fishing honors on Mexico’s venerable Lake El Salto.

Utilizing the technological advantages of the One-Boat Network™, which combines Humminbird electronics, Minn Kota trolling motors and Talon shallow-water anchors into a single, integrated system, the eight competitors compete on the famed Mexican bass fishery using One-Boat Network-equipped Vexus boats to see which team can catch the most — or the biggest — fish. While competition winners reap rewards and gain immunity, losing teams receive penalties and face early elimination from the competition.

The reality TV-style competition took place at Anglers Inn on Lake El Salto, a proven big-bass lake surrounded by the picturesque Sierra Madre Mountains of Sinaloa, Mexico. Two-angler teams faced a series of challenges testing their fishing skills, their ability to think on their feet and adapt to changes, as well as their technical savvy with the One Boat Network. For the entirety of the competition, anglers relied on Humminbird SOLIX® units, MEGA Imaging®, LakeMaster® mapping, Talon shallow water anchors and a Minn Kota Ultrex™ trolling motor to help them locate and catch some of the most famous black bass in the world. 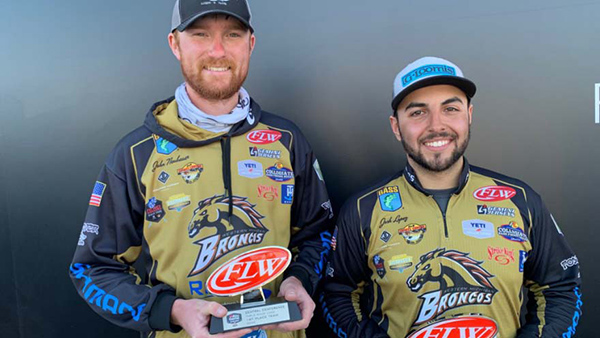 The duo had a five-bass limit weighing 18 pounds, 5 ounces. The victory earned the Broncos' bass club $2,000 and qualified them to compete in the 2021 FLW College Fishing National Championship.

The Western Michigan team won by a three-ounce margin over the second-place team of Tad Deatherage and Caleb Romazon, University of Central Mo. They had five bass weighing 18 pounds, 3 ounces. 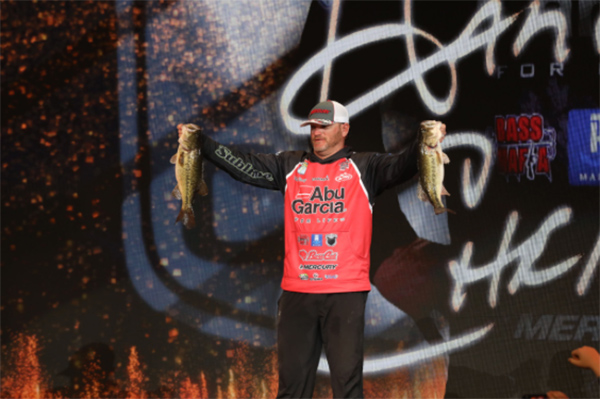 BIRMINGHAM, Ala. — Across the country, there are thousands of ultra-talented bass anglers who would have loved to compete in this week's 50th Academy Sports + Outdoors Bassmaster Classic presented by Huk.

Only 53 got the opportunity — and from start to finish, there was no doubt which one of them owned the event.

Hank Cherry, a 46-year-old pro from Lincolnton, N.C., and an eight-year veteran of the Bassmaster Elite Series, caught five bass on Championship Sunday that weighed 19 pounds, 8 ounces. It gave him a three-day total of 65-5 and put the exclamation point on a dominant wire-to-wire victory that netted him a $307,500 first-place prize.

The competition was held at historic Lake Guntersville, but Cherry’s raw emotion shined through most back at the final weigh-in, which was held at Legacy Arena inside the Birmingham-Jefferson Convention Complex.

“I talked to (fellow competitor) Paul Mueller in the boatyard, and he told me the devil was gonna try to get in my head today,” Cherry said. “He said just tell the devil to get out of your boat. He said tell him you don’t have time for him.