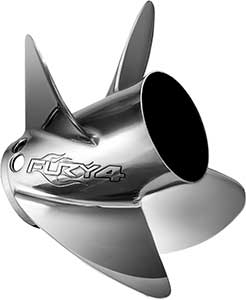 The Fury 4 propeller by Mercury Marine, introduced in March to great fanfare at the Bassmaster Classic tournament, is now available to boaters.

The Fury 4 features 8 PVS holes that get boats on plane faster and deliver excellent shallow-water launches.

Guide To Breaking In Your New Outboard 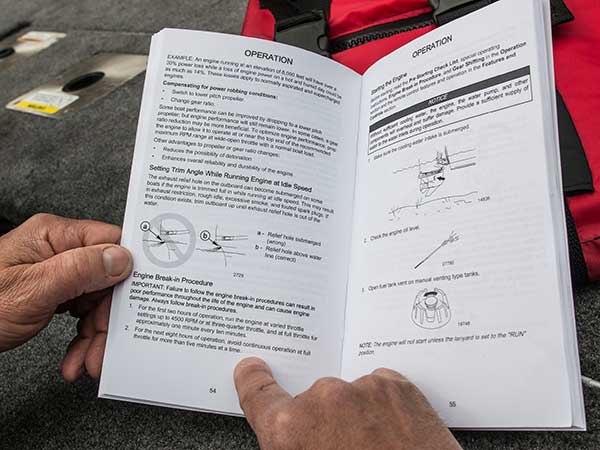 Carefully review the owner's manual before taking your new outboard for a spin.

Whether youre buying a new boat or re-powering your existing fishing platform, properly breaking in a new outboard motor is one of the most important things you can do to ensure years of worry-free performanceand avoid potential pitfalls with the warranty.

Every outboard owner is excited to get out and see what their new powerplant can do, but this is actually the most critical time in the life of the engine, he explains.

Its worked for me, he adds. In all my years of guiding and competing in tournaments, Ive never had mechanical problems with a motor that was properly broken in. 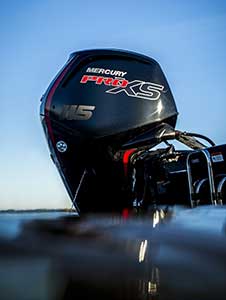 The 115 Pro XS is perfect for 17'-18' aluminum and fiberglass bass boats, as well as aluminum multispecies hulls in the same size range.

Based on the popular Mercury 115 FourStroke, the new Mercury 115 Pro XS delivers significantly better performance than any other high-output 115hp outboard on the market today. In fact, the new 115 Pro XS is 16 pounds lighter than the 115 OptiMax it replaces, and 18 pounds lighter than the nearest competing 115hp engine. Its 2.1L displacement is higher than that of any competing 115hp engine. This unbeatable combination delivers higher torque, better performance and greater durability - everything a bass angler needs to make the leaderboard in tournament season.