According to the NMMA, the "Marine Industry CSI Awards honor manufacturers who actively measure customer satisfaction and pursue continuous improvement to better serve the customer. Award recipients achieved and maintained an independently measured standard of excellence of 90 percent or higher in customer satisfaction over the past program year, based on information provided by customers purchasing a new boat or engine during the period between April 1, 2015 and December 31, 2015."

Map Your Lake with New Humminbird Helix and AutoChart 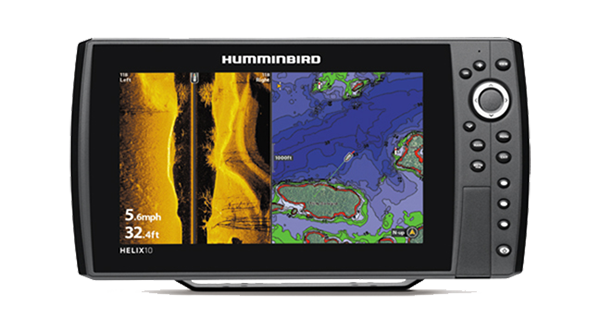 Looking back to the release of the HELIX 5 and the ICAST 2015 "Best of Electronics" award-winning HELIX 7 , it's hard to believe that HELIX TM could be made even better.

But talk to anglers across the country and there's electricity in the air and on the water. From weekend anglers to pros, most everyone is excited about the features found in Humminbird's new HELIX 9 and HELIX 10 units.

It all starts with industry-best screen brightness and widescreen real estate for easy split-screen viewing of Humminbird technologies in awesome detail, so no piece of cover, interesting contour, or bottom-hugging fish goes unnoticed. 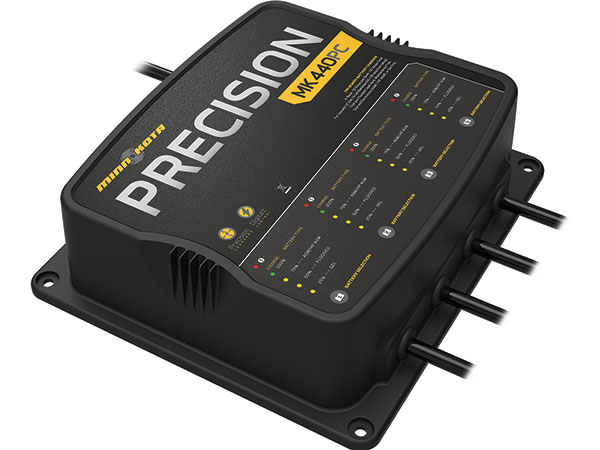 Minn Kota aims to keep anglers charged up and ready to hit the water in 2016 by offering mail-in rewards on the purchase of select Precision and Digital on-board chargers between January 1 and July 1, 2016.