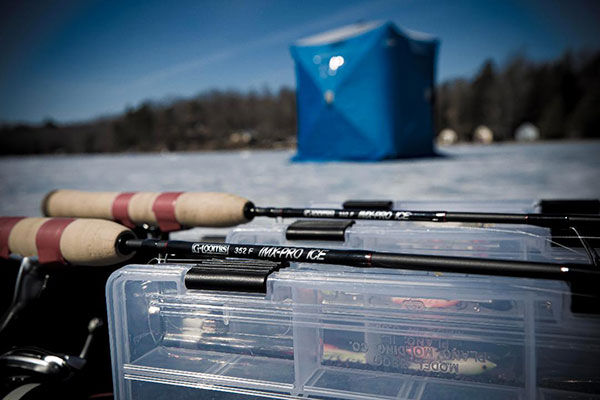 Action, sensitivity, and purposeful construction are the driving forces behind G. Loomis’ new line of IMX-PRO Ice rods, a 12-model lineup that’s soon to be available at tackle shops in October.

The G. Loomis crew began the development of the IMX-PRO Ice rods in January of 2019 during a trip to Lake of the Woods, perfectly coinciding with the week of the infamous ‘Polar Vortex’ weather event. As the crew ventured out onto the ice in morning temperatures hovering at 50 below zero — and never going above 30 below zero for nearly four days —they experienced ice fishing in its utmost extreme. 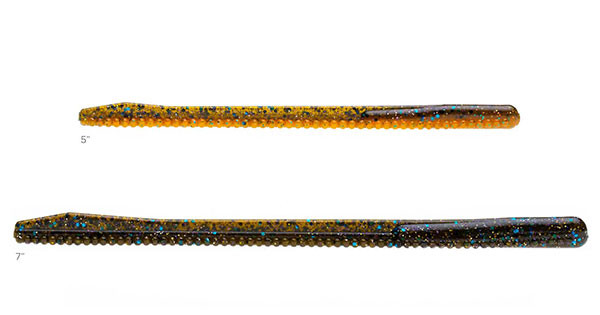 When fishing pressure is high, anglers need to be flexible on the baits they throw to generate bites. Finicky fish require finesse presentations that look ultra-realistic, and new Flex Worm delivers, with lifelike movement that they cannot resist. Relying on an innovative manufacturing process that allows for perfection in bait lamination, the Flex Worm brings premium color features to a finesse style bait.

The Flex Worm is designed with a solid front end profile in the first 1.5” of the bait to ensure a stable hook insertion for Texas rig or shaky head presentations, The solid front end immediately transitions into a tapering ball & joint body design which gives the bait its Flex. 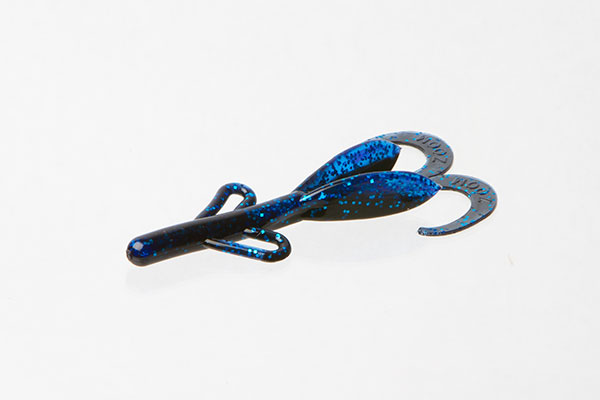 The Baby Brush hog is really good, but in certain situations, you need it a bit bigger,” says Zoom Pro Andy Morgan. “This new size will really fit the bill as an ‘all-around’ version that I will always carry with me.”

It’ll have the same proportions and action as both its little brother and big brother, just in an in-between size that’ll attract both numbers of tournament-sized fish and the kicker you need to seal the deal. Don’t just flip it – it excels on a magnum shaky head, on the back of a jig, and on offshore structure as well, and it will come in eight of Zoom’s proven colors. 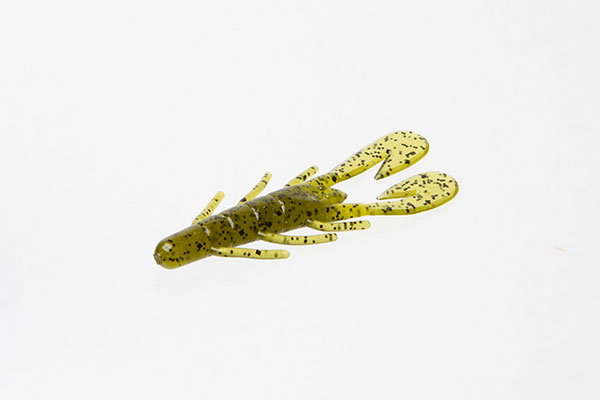 Zoom Bait Company's Ultra-Vibe Speed Craw has long been both a superstar and a utility player in the world of bass fishing. It may be compact, but over the years it has produced many big catches as a flipping bait, a Carolina Rig offering, and as the trailer for various kinds of jigs. Now, responding to popular demand and the requests of the Zoom pro staff, the company hereby introduces the Magnum Ultra-Vibe Speed Craw, a larger model with the same basic proportions.