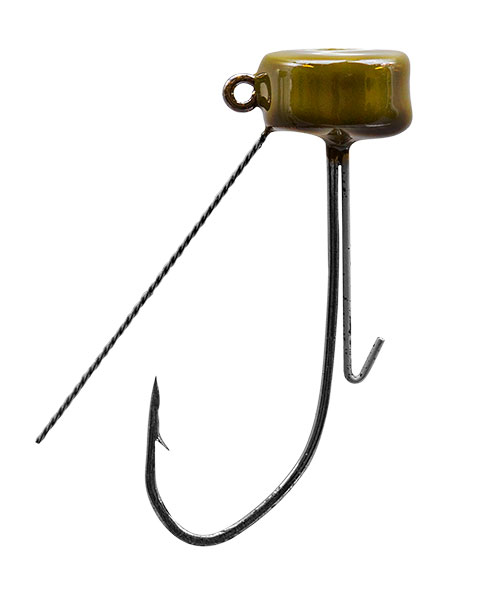 As the Ned rigging technique has developed, so has the creativity of anglers in applying it. Strike King has expanded Ned rig offerings to include the Tour Grade Weedless Ned Head.

Last year, Strike King presented the Tour Grade Ned Head to the industry. It featured a flat, mushroom shaped head for clean rigging, a 2/0 black nickel sickle hook for precise rigging and solid hook up ratios, and a wire hook keeper along the hook shank to hold baits firm. 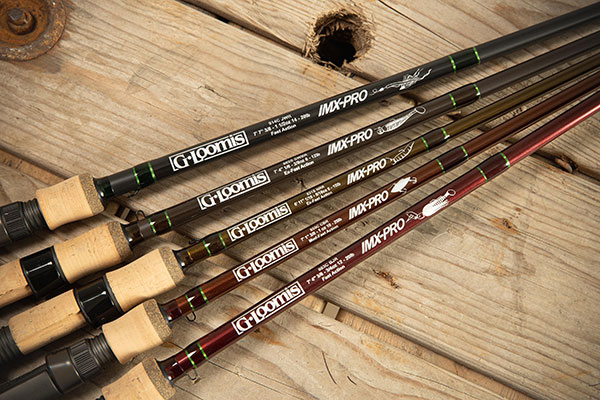 The concept behind G. Loomis’ IMX-PRO series is to design a specific rod dialed in for every technique and situation that bass anglers encounter. 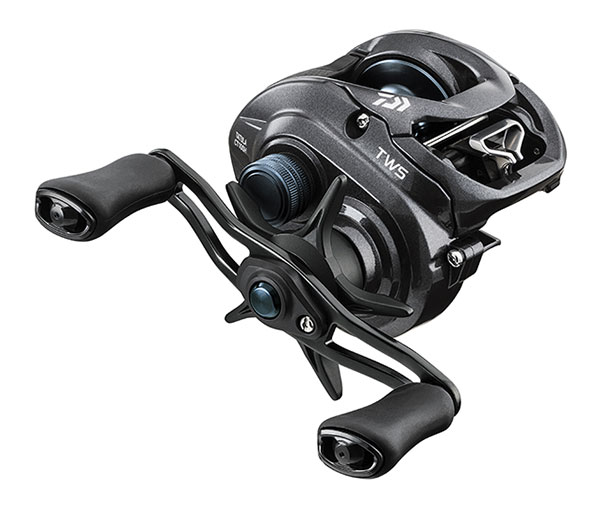 Daiwa has just launched another Tatula reel that promises anglers a wealth of performance and value.

The reel was specifically designed and manufactured to bring anglers looking for an entry level baitcaster an entirely new standard of performance and aesthetics. Perfect for everything from plastics to cranks to Chatterbaits and more, the TATULA CT (Compact) brings versatility to anglers of all walks. Extremely palmable and a mere 7.2 ounces, the reel feels great in the hand and your choice of favorite rods. 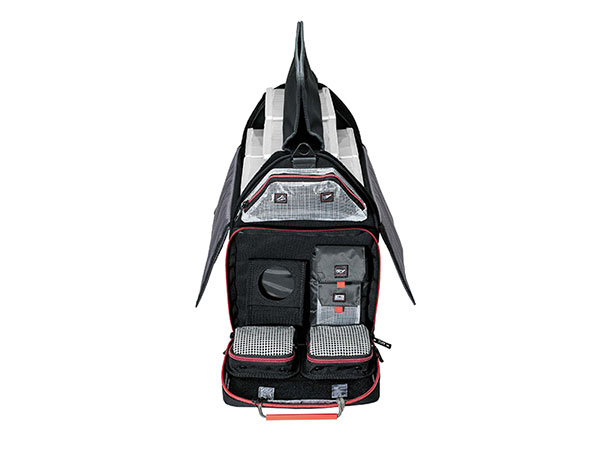 One of the biggest challenges anglers face is managing tackle in real-time, on-the-water. Masterfully storing and toting your gear is one thing; keeping matters organized while fishing is another. For the first time, both pregame and game-time management is addressed in one tackle storage solution: Daiwa’s new Tackle Barn.

The root of the brilliance are the Tackle Barn’s double topside gullwing doors, which give the tackle bag a barn shape, not the typical square or rectangular profile. Tackle utility boxes are quickly and easily pulled out, swapped, and returned intact faster. The distinctive, matched gullwing covers are easy to open and close, too, thanks to resilient hook and loop attachments.