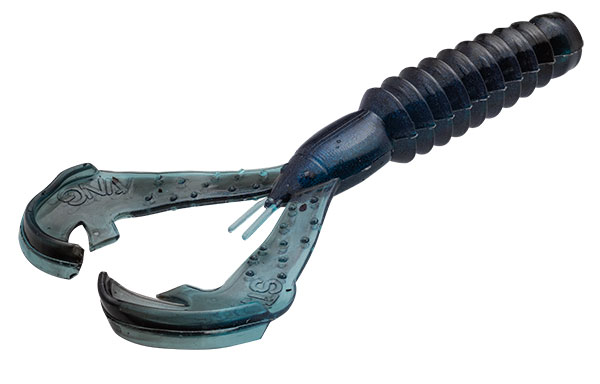 Building on the success created with their entry into the Ned Rigging game in 2019, Strike King introduces the new Rage Ned Craw for the 2021 tackle season. The scaled down 2.75-inch bait will give Ned Rig fans the legendary action of a Rage Craw, but in a package specifically tailored to the popular finesse application.

Since their initial release, anglers at all levels have enjoyed the fish-finding advantages of the Humminbird HELIX series of fish finders.

Now, Humminbird is introducing the fourth generation (G4N) HELIX models, delivering more technology than ever, with a wide range of features and screen sizes suitable for any fishing application.

The new HELIX G4N Series gives anglers the latest in innovative imaging technology, with MEGA Imaging+, and a variety of screen sizes from 8-inch to the new 15.4-inch display, ensuring there is a HELIX G4N to fit any angler's needs. The new HELIX 15 model boasts a giant 15.4î, ultra-bright and crystal-clear display to see all of the details provided by exclusive Humminbird sonar, navigation and networking technologies. 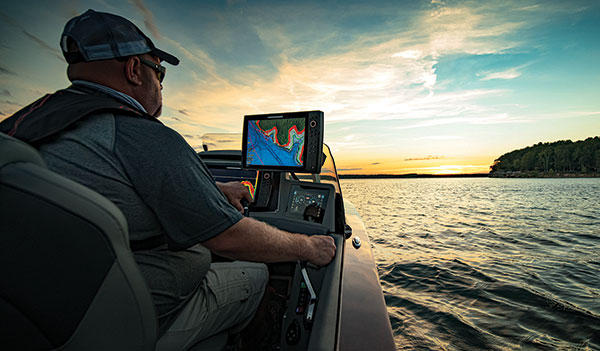 These new fish finders come equipped with the best sonar and mapping options on the water, including MEGA Imaging+, and Dual Spectrum CHIRP 2D sonar, and are compatible with Humminbird's exclusive MEGA 360 Imaging. Built-in GPS and Humminbird Basemap provide depth contours and navigational aids for all continental U.S. coastal waters and over 10,000+ U.S. lakes.

Premium chart options from Humminbird include LakeMaster and CoastMaster charts, which provide exclusive compatibility and features to Humminbird users. Additionally, HELIX G4N models are also compatible with Navionics charts, providing Humminbird users the widest selection of charts available, ensuring they are covered with premium chart options no matter where they fish. For anglers looking for an extra edge, all HELIX G4N models will include AutoChart Live, allowing anglers to easily create their own custom maps in real time. Simply turn the feature on and watch as depth contours and even vegetation and bottom hardness layers appear on-screen.

The HELIX G4N family consists of five screen sizes (8-inch, 9-inch, 10.1-inch, 12.1-inch and new 15.4-inch). All screen sizes are fully networkable, including Ethernet, Bluetooth, NMEA 2000 and Wi-Fi, and offer models with multiple sonar technology options. All models come with a two-year limited manufacturer's warranty and will include models ranging in price from $699.99 - $2,999.99.