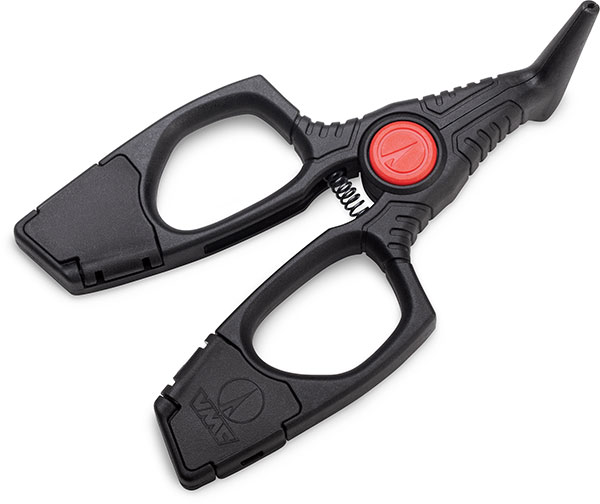 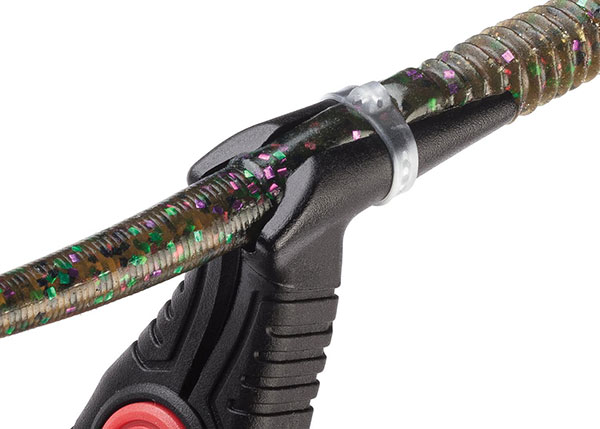 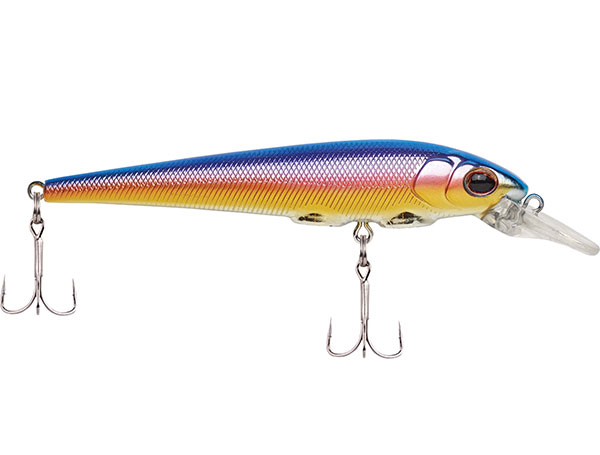 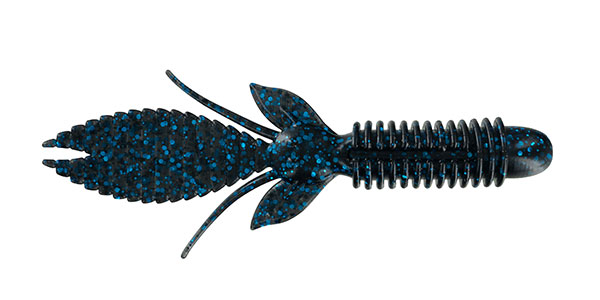 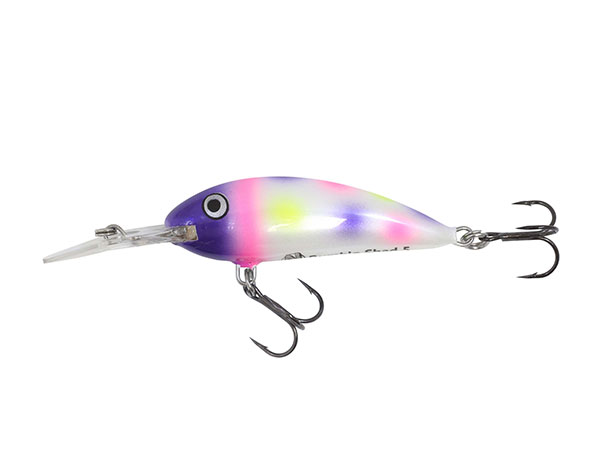 From a block of the finest balsa wood to welded, through-wire construction to the finished hand-painted and individually tank-tested bait, all Northland Rumble series baits are handmade with a unique heat compression molding process that ensures unmatched durability, and lures that run true on the troll and retrieve—as well as cast farther than the competition.

Here are the new editions:

First on the list is the inimitable Rumble Shad crankbait. The #5 dives 5’ to 12’; the #7 dives 8’ to 16’; and the #8 dives 14’ to 21’. Designed to imitate shad, perch, and panfish, this midsized bait features a tight action and dramatic roll, whether cast and retrieved or trolled behind the boat.