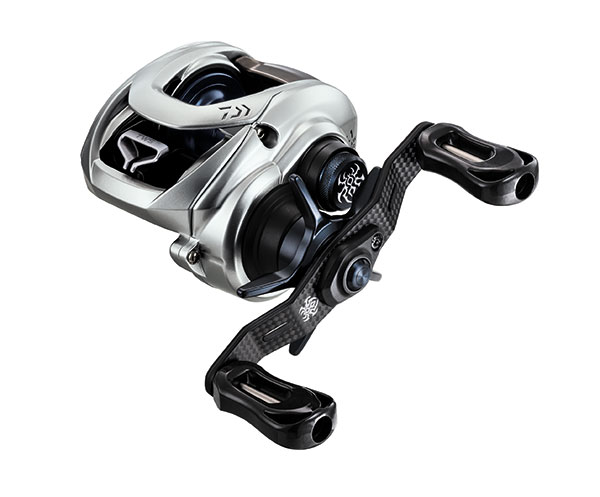 Much like a limited edition automobile, the Tatula SV103 Limited Edition is the race car of the Tatula SV Series with cool aesthetics and deluxe features. In-house at Daiwa a team of designers and product development team focused on both the look and operation of the reel to bring fans of the Tatula family a special option unlike any other reel to date. The goal was to keep the Tatula family cool, innovative, and alive. That has most certainly been accomplished with this gem of a baitcaster. 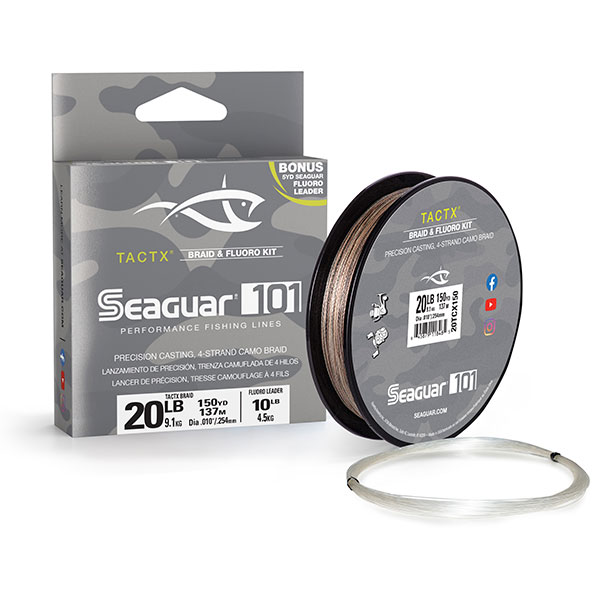 Seaguar not only is introducing Tactx, a new four-strand braided line with a natural camouflage color that reduces line visibility, but will include a 5-yard Seaguar fluorocarbon leader inside each box.

“TactX Braid is complement to our new BasiX fluorocarbon mainline, where we’re supporting the millions of anglers who are either fishing for the first time, getting reacquainted with the sport or managing a tight budget” said Gerry Benedicto, Seaguar General Manager.

TactX is a precision casting braided line with features that make it a perfect choice for everyday anglers. It is engineered to maintain its perfectly round shape and stay firm to minimize rod tip wrapping and wind knots. When spooled onto a reel, it packs tightly without cutting into itself, which also helps reduce dreaded backlashes. 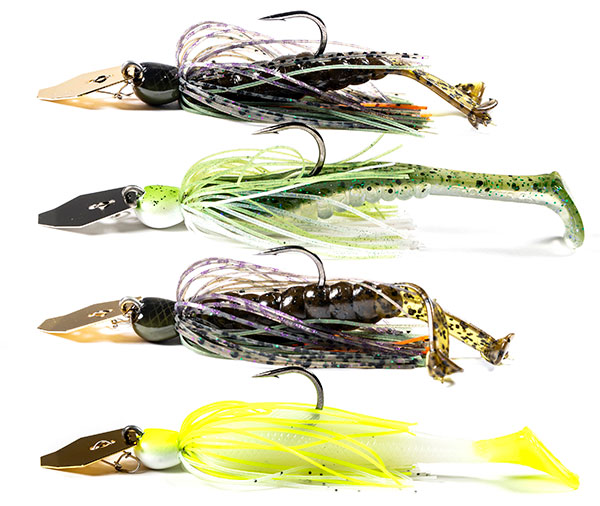 New Z-Man Hella CrawZ Ideal for All Kinds of Jigs 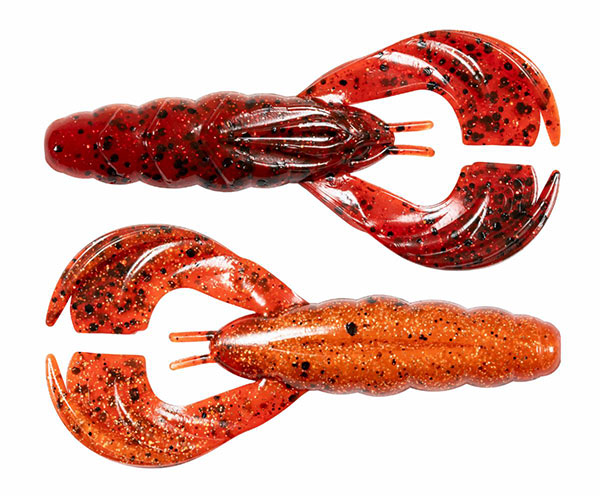 The new 3.75-inch Hella CrawZ gives anglers a compact, versatile crawfish-profile jig trailer, flipping bait and so much more. The bait’s appeal, in part, resides within its 10X Tough ElaZtech composition. Unlike other craw-baits that tip over and die on the vine, the Hella CrawZ’ buoyant pincers float up and hover in full menace mode. The slightest twitch of the line or faintest underwater flow activates its claws, which wave and flap in the current.