The Mechanics of Deer Calling 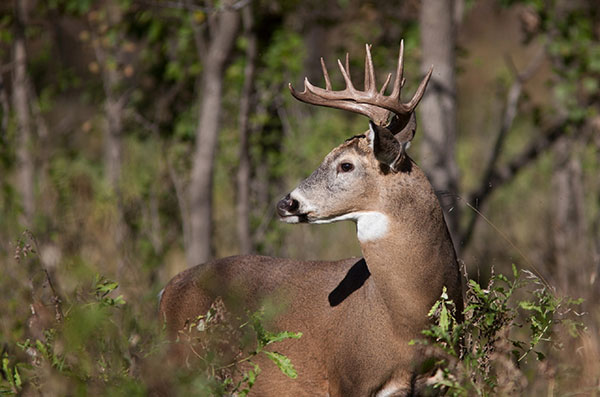 The trick to calling anything is in knowing what to say, when to say it and what it should sound like. You will need more than precise written descriptions of the actual and the artificial sounds.

Go to Google, type in 'deer vocalizations' and listen to the live deer recordings. Once you know what a vocalization should sound like, you will need an accurate device to reproduce the sounds. Different ears will hear the same sounds differently. My best advice is to listen to different grunt and bleat calls and go with the ones that sound best to your ear when compared to what you've heard on 'live' shows and tapes.

Late September and early October are my favorite times to bowhunt whitetails. I look forward to my pre-season scouting trips in search of preferred food sources, and I enjoy the satisfaction and the beginning tingles of excitement I get when I find what I am looking for.

I use binoculars to scout for acorns (because they can be invisible to the naked eye), marking the heavy nut-bearing trees on a map before the season.

By Bob Fratzke, with Glenn Helgeland 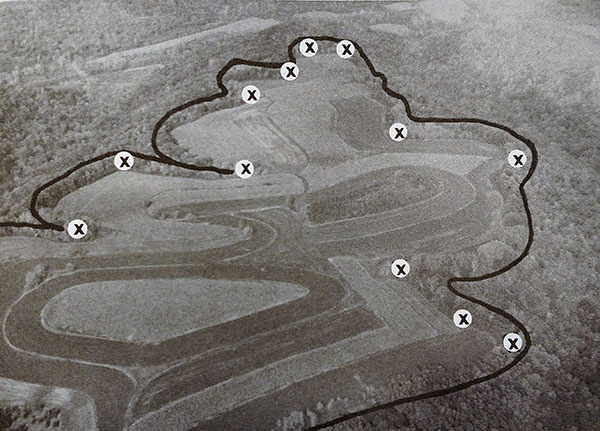 A flyover isn’t cheap, but the birds-eye view and some aerial photographs can save you scouting time and energy and make your on-the-ground efforts more efficient.

Summer is an important time to scout for deer.

Whitetails have different habits or patterns ñ in the spring, summer, once the season begins, within the season, and right after the season. Continual scouting is a lot of work, but it's worth it. You will learn what's in the area. That does a lot for your confidence, and should help your shooting opportunities.

You will find with continual scouting you will change your habits. You will find yourself continually looking at food sources, weather and cover and telling yourself that deer will do this or that, or won't do it, and then you'll go check. The whole thing gets to be a passion more than a game.

In early summer, everything is green, fully leafed and growing. Crops are up and, fortunately, the corn isn't too high yet. This is the time you want to begin evaluating deer in the area you plan to hunt. Evaluate them from a distance and cover as much territory as you can. Don't mess around in their habitat.

Crop rotation and growth are important. Crop rotation will change from year to year, and it will have a definite effect on deer and their movement patterns. You need to take note of various crop locations if you're going to hunt there the first week or so of season, because the deer will still be coming to those fields to feed. 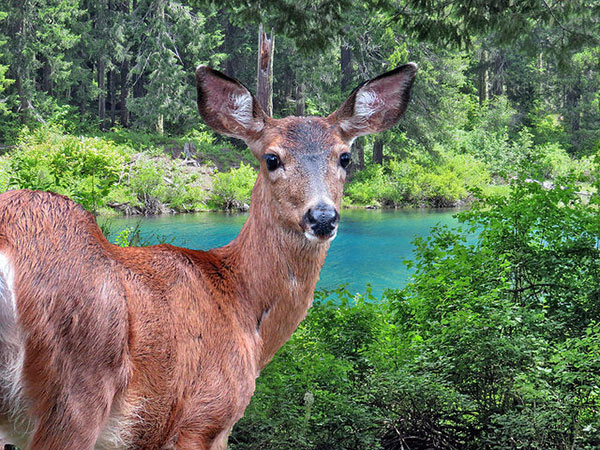 There is no doubt about it; fewer Hoosier deer were killed in northern Indiana during last fall’s hunt than the year before.

Indiana DNR statistics bear that out.

The 2016 fall harvest stats, based on hunter reports of deer killed, show a slightly diminishing harvest from 2015 to 2016 in St. Joseph, Elkhart, Kosciusko LaPorte and Marshall counties.

Statewide, the harvest was down 4 percent overall with the buck harvest up 1 percent while the antlerless deer harvest dropped 8 percent.