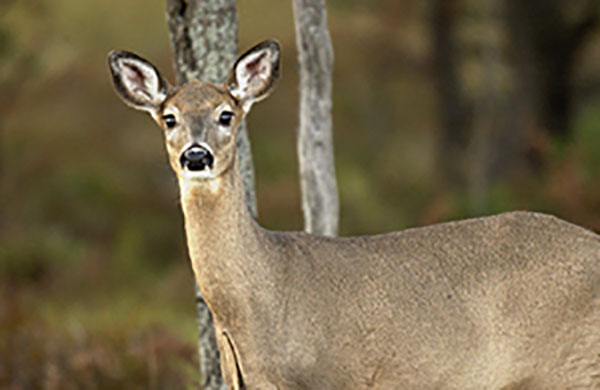 A series of deer hunting regulations and changes aimed at slowing the spread of chronic wasting disease were approved by the Michigan Natural Resources Commission.

The action came after a thorough review of the best available science on CWD and multiple opportunities for public input.

CWD is a fatal neurological (brain and nervous system) disease found in cervids (deer, elk and moose). The disease attacks the brain of an infected animal and produces small lesions that result in death. There is no cure; once an animal is infected, it will die.

Now is the Time to Improve Habitat for the Deer 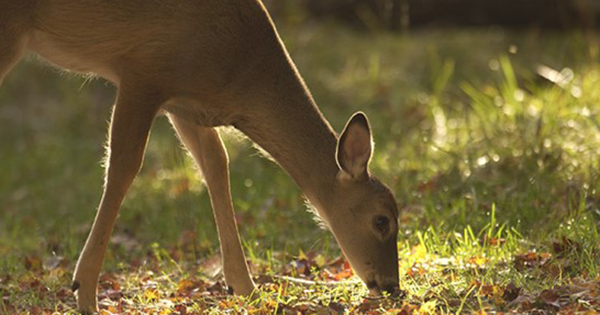 Spring is a great time to start preparing your area for deer habitat. You may be considering ways to make your property more attractive to deer or might be thinking about what to plant in your food plot. Here are some tips and considerations as you are making habitat improvement plans this year.

Deer do best in areas with young forests and brush, where they eat buds, branches, fresh grass and green leaves that are close to the ground. If the forest on your property is too old, it can be managed by logging or developing forest openings. You can also manage fields, croplands and marshes by planting grasses, trees, shrubs and food plots. When you're managing your land, remember the habitat needs of deer vary by season.

One place to start is evaluating the existing habitat elements and cover types that are already on your property. After you've assessed your property, you can start thinking about what you want to change or improve. 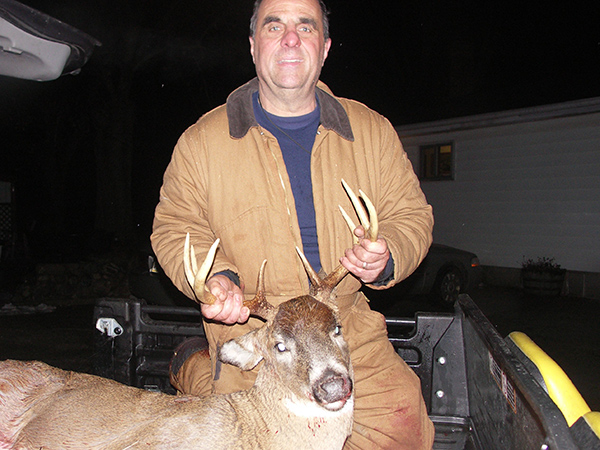 Tom Sibal of Goshen shot this big, 8-point buck opening morning of gun season in Fulton County. The deer dressed out at 192 pounds, the biggest he’s ever taken in more than 30 years of hunting. The next day he watched two eagles feast on the gut pile he left behind.

The 2018 deer firearms season in Michiana won’t break any records, but it certainly was better than last year.

Wildlife biologists in both Indiana and Michigan say their respective gun seasons were pretty good and showed signs of a healthy deer population.

Admittedly, it’s not fair to compare the recent gun season harvest numbers with last year since this region was bludgeoned with horrible weather during the early part of the 2017 gun season. This year’s weather was more conducive to a good day in the field.

All of the area counties’ harvest exceeded last year while St. Joseph and Elkhart kill numbers for this fall were pretty close to what they were in 2015 and 2016. Kosciusko, Marshall and LaPorte were about 200 deer shy of what the gun harvest produced during the 2015 and 2016 seasons.