The emergency order restricting motorized watercraft to idle speed on the West Lakes Chain in Noble County has been rescinded. 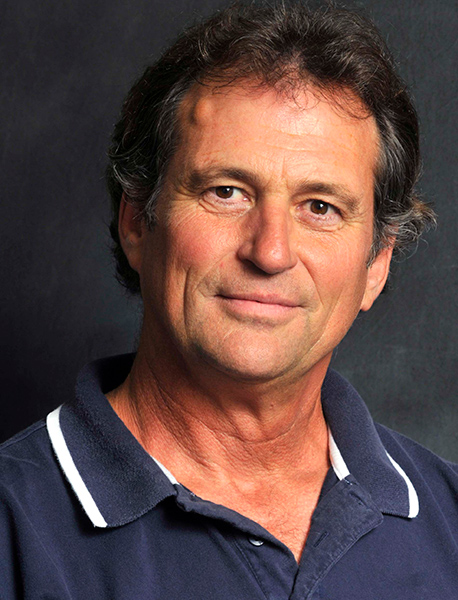 Mark Reiter, director of DNR's Division of Fish & Wildlife, has retired after 39 years of service.

Reiter started as a biologist aide in 1977. He quickly rose through the ranks as a laborer, property manager, staff specialist, and eventually wildlife chief. After leaving the division for three years to work for the National Rifle Association, he returned as a wildlife staff specialist and public lands program manager before becoming director of Fish & Wildlife in 2009.

Christopher Brackett, 41, former host of the Outdoor Channel hunting show "Fear No Evil," has pled guilty in federal court to unlawful transportation of wildlife, in violation of the Lacey Act.

Brackett, of East Peoria, Ill., admitted to killing two bucks within minutes of each other in Indiana in December 2013 while filming an episode for his show.

Indiana law only allowed hunters to kill one buck per season. Brackett also admitted to transporting the larger buck, which he nicknamed "Unicorn Buck," across state lines to his home in Illinois.