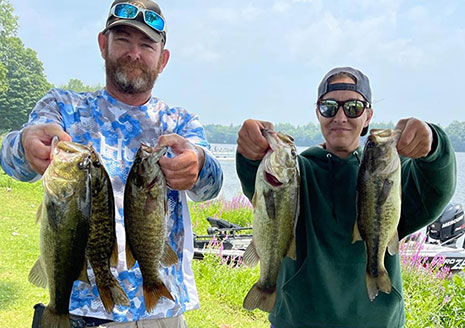 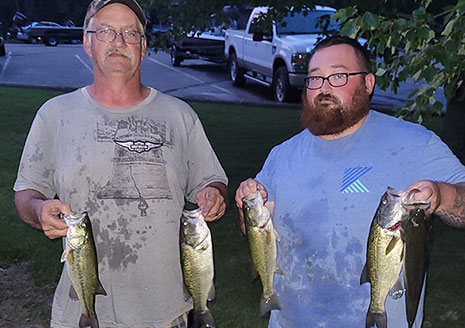 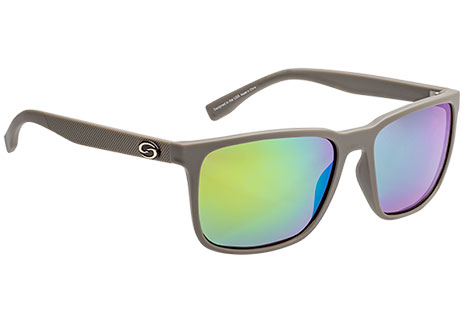 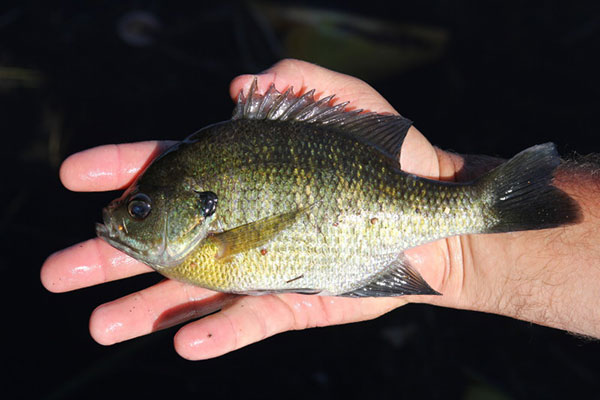 The Indiana Natural Resources Commission were slated to consider several new regulation changes at its meeting this week but don’t expect anything earth shattering.

Perhaps the most major change comes in northern pike, where the DNR Fisheries Division is recommending an increase in size limit from 20 to 24 inches. It also modifies the statewide bag limit of three to include no more than one over 30 inches.

The purpose of the change is to offer more spawning protection of pike.

Hamilton Lake in Steuben County is the exception. Hamilton – loaded with pike – will have a bag limit of six pike with no minimum size limit but only one kept fish can be over 30 inches.

What you won’t find in these regulations is a bluegill bag limit. As you may recall, the DNR proposed a limit on bluegills back in 2014 but it was shelved.

Apparently, those opposed to the 25-fish limit were pretty vocal during public comment period when the initial proposal was announced. In addition, vacationers to Indiana lakes objected to how the rule specified possession limits. They could only pack 50 gills in a cooler to take home.

The bag limit was kicked around in fishery offices for this round of administrative rules but shelved again.

Northern Fisheries Supervisor Jeremy Price said the bag limit has become a very contentious issue with the public. While most anglers agree a bag limit is reasonable – most states have them - anglers opposed to any limit have been more vocal in public comment.

A statewide bag limit isn’t as much of a biological issue as much as it is a social issue. We’ve all seen gluttonous anglers carry far more than 25 bluegills off a lake. And some of them do it every day, especially during the spawning season.

While it might be impossible to “fish out” a bluegill lake, studies indicate that intense harvest can hurt the overall quality of a bluegill fishery.

“The bluegill is our most popular gamefish yet our rules place no conservation values on them,” he said. “There are a few waters where a bluegill bag limit won’t create better fisheries, but we need to get a better sense of how the public feels about this.”

The DNR is looking at questions posed to license holders about bluegill fishing on a statewide survey last winter. The DNR is still being analyzed.

“I expect something to happen, whether it’s a statewide regulation, regional, or we select a group of lakes,” Price said. “You won’t see anything for at least a couple of years.”