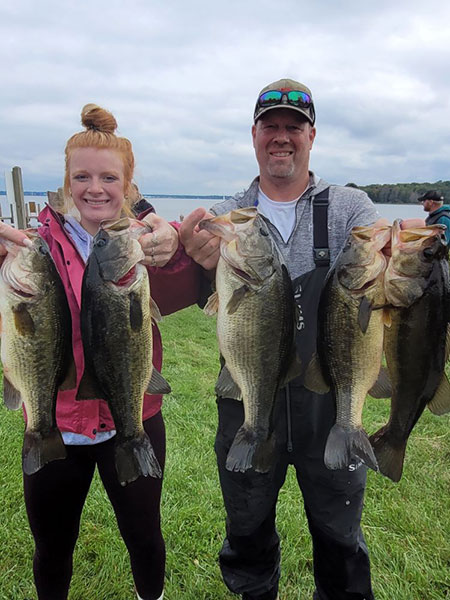 The Carpenters had five bass weighing 17.94 pounds and included big bass of the tournament, a 5.14-pound largemouth. They pocketed $1,400 for first and another $150 for having the biggest bass.

The winners sat in 7 to 12 feet and fished vegetation around sea walls and in front of boat slips. 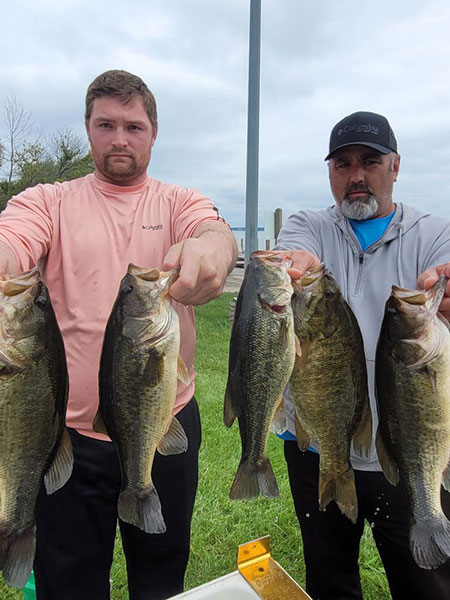 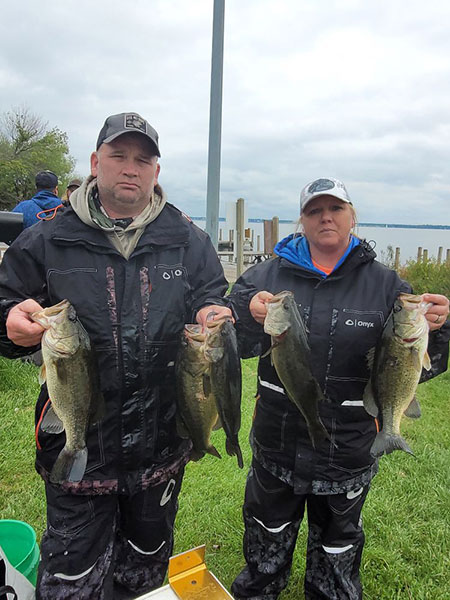 Major League Fishing (MLF) announced details for the 2023 Toyota Series Presented by A.R.E., which kicks off its regular season in late-January at Sam Rayburn Reservoir in Brookeland, Texas, and runs through late-September when it wraps up at the Lake of the Ozarks in Osage Beach, Missouri.

Offering the biggest payouts for the lowest entry fees of any national tournament trail, the Toyota Series Presented by A.R.E. gives anglers the opportunity to fish close to home for incredible awards and advancement to the nationally televised Toyota Series Championship where pros compete for up to $235,000, including a $35,000 Phoenix MLF Bonus, and co-anglers compete for a $33,500 Phoenix 518 Pro bass boat powered by a 115 HP Mercury.

New in 2023, the winning pro at the Toyota Series Championship will also qualify for REDCREST 2024 – the Bass Pro Tour Championship – for the chance to win $300,000.

The 2023 Toyota Series Championship will be hosted by ExploreBranson.com, November 2-4, at Table Rock Lake in Branson, Missouri. The championship field will feature the top 25 pros and co-anglers from each of the six U.S. Toyota Series divisions and the Wild Card division (up from 12 Wild Card division anglers in 2022) plus tournament winners; the highest finishing boater and co-angler from each of the six Phoenix Bass Fishing League Presented by T-H Marine Regionals and the TBF from the All-American; the top three teams from the College Fishing National Championship; the High School Fishing National Champions; the TBF National Champions; and up to two pros from each MLF International country. 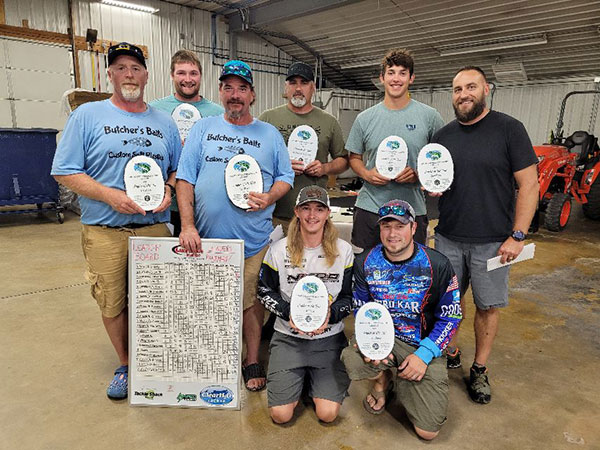 Arjay’s Weekday Tournament Circuit held its awards banquet at the Tackle Shack last week to honor its top finishers of the season.

Pictured above are those anglers who received plaques.

Big Bass of the year went to John Miller and Robbie Gibson for a 4.5 pounder.

Details of Arjay’s Classic held at Muskegon Lake last weekend will be posted in the next day or so. 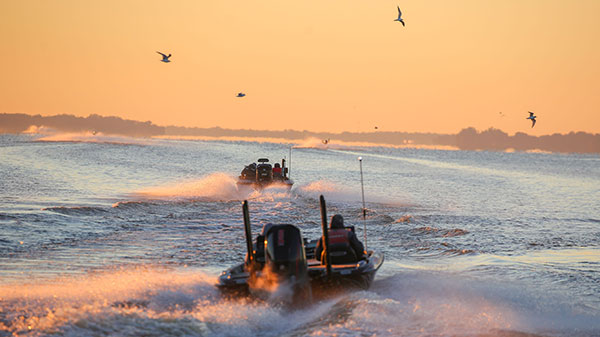 Both circuits include advancement opportunities to compete in the 2023 Toyota Series Championship, and for college anglers, enhanced payouts with a shot to compete against the world’s best pros for a $300,000 top prize at REDCREST 2024.