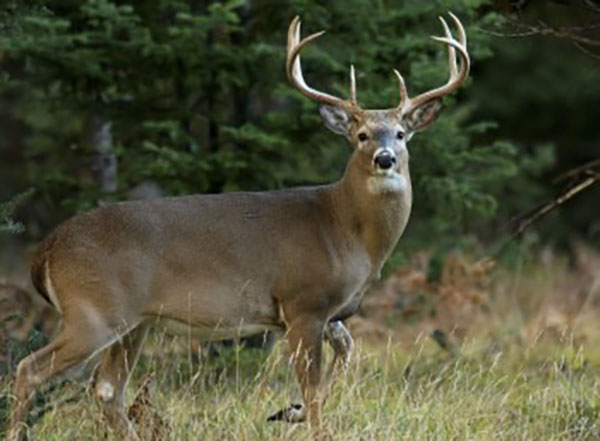 Though Michigan’s 2021 deer hunting seasons ended in late January 2022, the Michigan DNR is continuing to accept feedback from hunters about their experiences. Hunter harvest surveys have been sent to a random sample of the state’s deer hunters. In addition, hunters can take a brief online survey. Final harvest survey results will be presented later this summer.

A shift in CWD testing

The DNR has finalized its 2021 surveillance efforts for chronic wasting disease, ultimately testing just over 7,200 deer. The more targeted testing goals are part of the department’s new region-by-region strategy aimed at detecting new outbreaks rather than revisiting known ones. 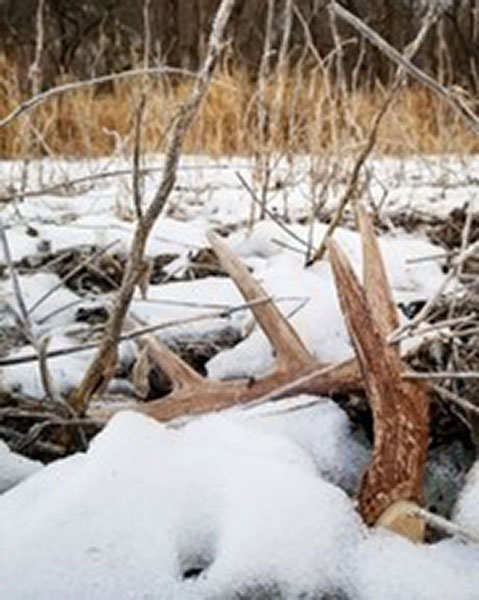 Many take a break from the woods after the end of deer season, but for others, late winter presents a great opportunity to scout for next season or hunt for treasure.

You can do both through shed hunting. During winter, bucks lose their antlers; once an antler falls off, it’s called a “shed.” Finding these sheds can teach you where bucks are spending time during the late season and can often reveal their core area.

Want Your Michigan Deer Tested for CWD? Here’s How

As you’ve probably read, Michigan deer check station locations and hours and days of operation will be reduced in 2021.

This year, the DNR is beginning a five-year process of strategic, focused chronic wasting disease surveillance by testing deer heads around the state. This year, testing will occur mainly in the southernmost three tiers of Michigan counties. Over the next four years, the remainder of the state will be systematically sampled to determine if CWD is present in other areas where it has not yet been identified.

CWD testing for surveillance will continue free of charge for all deer harvested in Allegan, Barry, Branch, Calhoun, Eaton, Gratiot, southern Isabella, Hillsdale, Jackson, Kalamazoo, Lenawee, Livingston, Macomb, Monroe, Oakland, St. Joseph, Washtenaw and Wayne counties, and also from the core CWD surveillance area in the Upper Peninsula (portions of Dickinson, Menominee and Delta counties). Deer heads from these counties can be submitted at any open deer check station from now through early January. Deer harvested in Clinton, Dickinson, Ingham, Ionia, Kent and Montcalm counties can be tested for CWD for free through the DNR from Nov. 15-18 only.

10 Ways to Avoid a Ticket This Deer Season 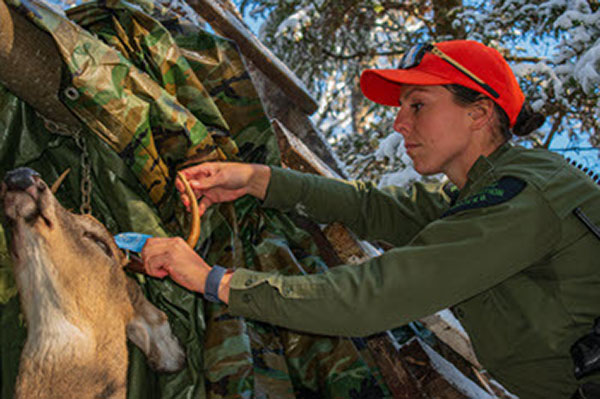 Hunters can expect excellent conditions for the 2021 firearm deer season, which begins Monday, Nov. 15. As Michigan DNR conservation officers gear up for the season, they share best practices and tips to avoid the most common violations and mistakes they see every year.

“Most of the violations that conservation officers encounter during firearm deer season are simple mistakes people make when they get caught up in the excitement of the hunt or forget to put safety first,” said F/Lt. Jason Wicklund, DNR Law Enforcement Division. “We want people to be safe, so they have a good story to tell friends and family about their successful hunt.”