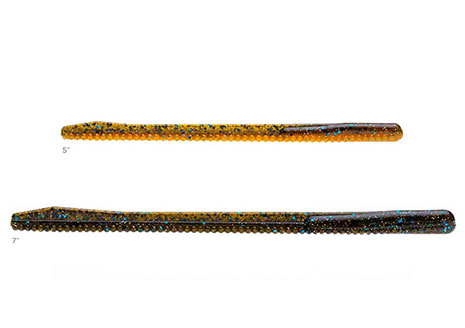 When fishing pressure is high, anglers need to be flexible on the baits they throw to generate bites. Finicky fish require finesse presentations that look ultra-realistic, and new Flex Worm delivers, with lifelike movement that they cannot resist. Relying on an innovative manufacturing process that allows for perfection in bait lamination, the Flex Worm brings premium color features to a finesse style bait. 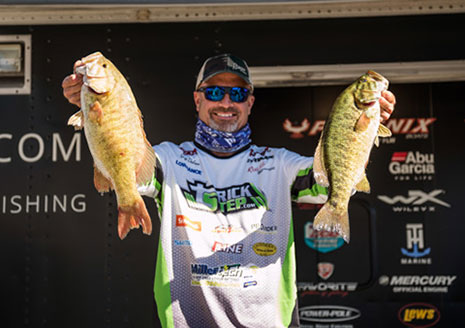 Pro Scott Dobson of Clarkston brought a five-bass limit to the scales Saturday weighing 18 pounds, 9 ounces to win the three-day Toyota Series at the Detroit River.

Dobson's three-day total of 15 bass weighing 59-3 earned him the win by a 1-pound, 7-ounce margin over second-place angler Troy Stokes of Brownstown, Michigan, and earned Dobson the top payout of $27,534 in the third and final tournament of the 2020 Toyota Series Northern Division. 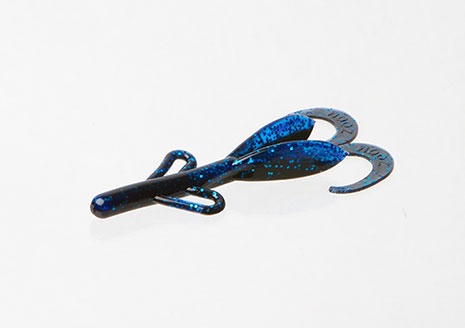 How to Process Your Wild Turkey After a Hunt | Indiana DNR 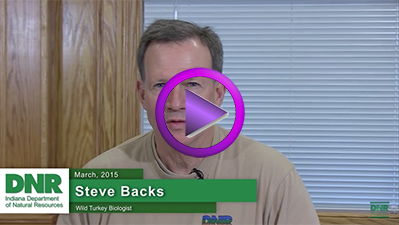 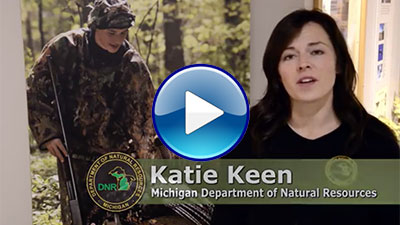