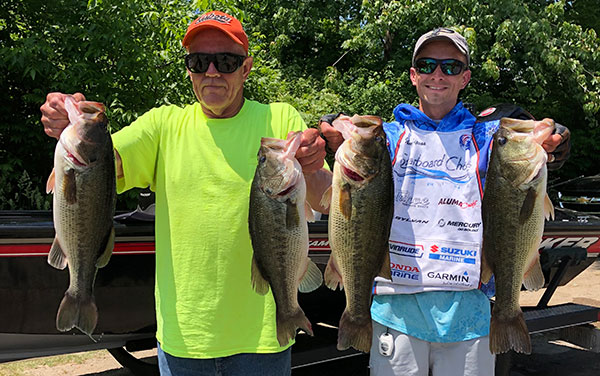 John Gipson teamed up with his grandfather Jim Weaver to catch a giant sack and win the Starboard Choice Big Bass Challenge Saturday. 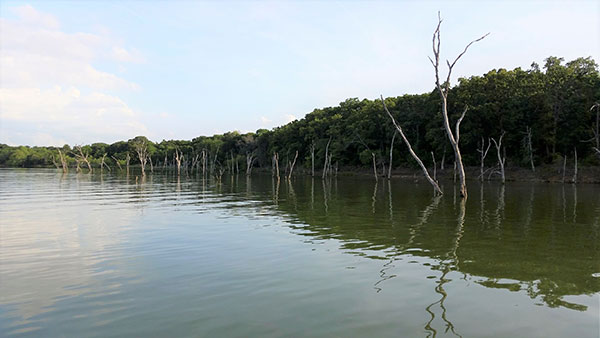 Such is the case when a tournament is held three months later than expected.

Originally scheduled for March 19-21, the annual Super Bowl of Professional Bass Fishing was postponed due to pandemic-related restrictions on large gatherings until this week. Competition runs Friday through Sunday.

Palaniuk says the event, which features a total purse of $1 million and pays $300,000 to the winner, will feature as much intrigue as any Classic in recent memory.

“I went and I pre-practiced, mostly for navigational reasons,” said Palaniuk, the veteran Elite Series pro from Rathdrum, Idaho. “I was expecting to have to go to the backs of certain coves and sloughs, and that’s not always easy on Ray Roberts because it’s a tough lake to run.

“I don’t know if that’s where the fish will be now — I don’t think anyone does. It looks like nobody’s going to have a clue what’s going on.”

Mystery will indeed be the chief theme as the anglers descend on the 29,350-acre north Texas fishery. 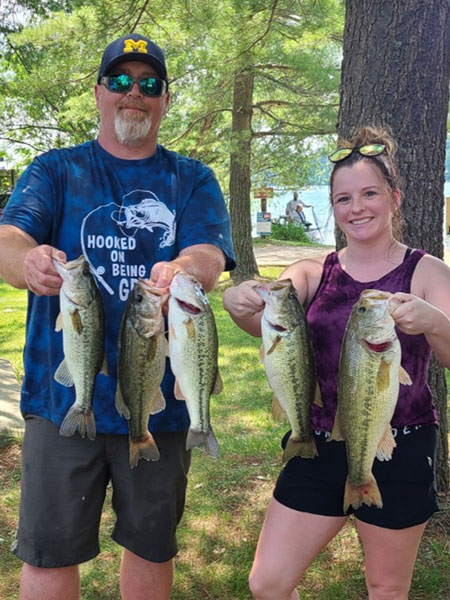 The father/daughter team of Scott and Cierra Smith beat out 14 other teams to win the Casting Couples event on Klinger Lake last weekend. 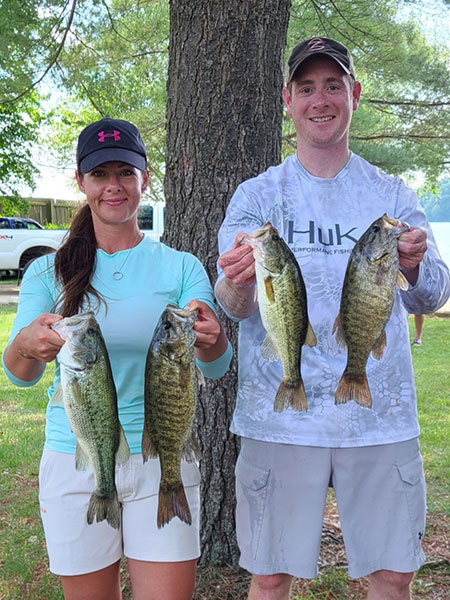 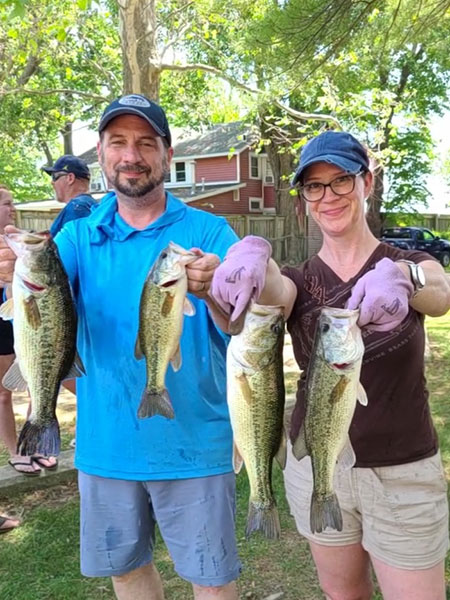 The next tournament is an Open at Lake St. Clair. The female/male partnership is not required in opens. It’s an $80 entry fee and will launch at the Clinton Cut Off ramp. Hours are 6 a.m. to 2 p.m. Call Rick Kedik (269) 240-4917 for more information.

A big bass caught by Paul Groves and Jeff Stankovich carried them to the Southwest Michigan Anglers Club (SMAC) win at Magician Lake over the weekend.

The winners’ 4.52-pound bass anchored their 11.59-pound limit. They used tube jigs to catch the fish.

John Gipson and Justin Hahaja were second with a 9.83- pound limit caught on jigs while Zach Manary and Sam Ryan were third with 9.11 pounds caught on tubes. Matt Gordon and Trevor Paulus were fourth with 8.85 pounds. 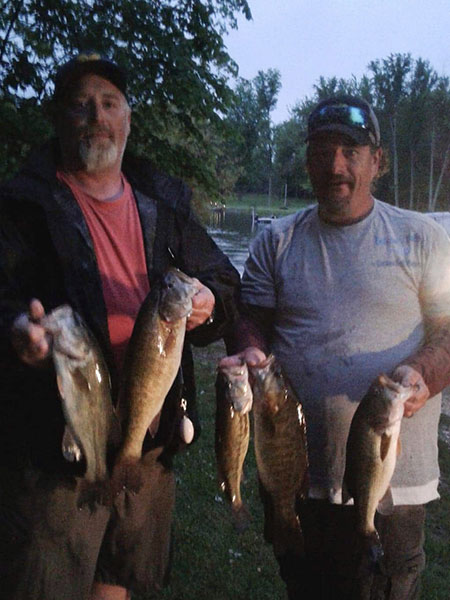 The winners had a limit weighing 11.06 pounds, beating out 19 other teams. 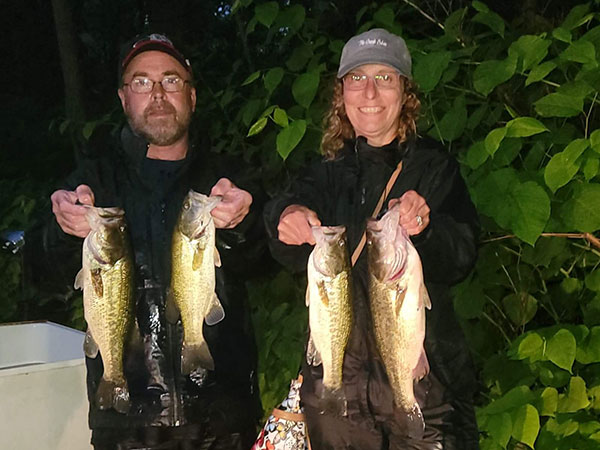 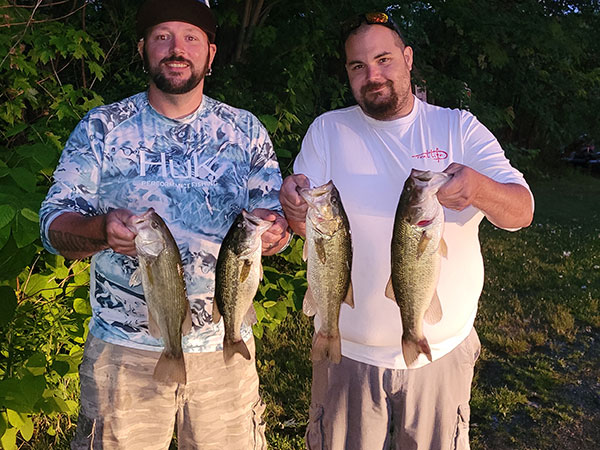 Shawn and Mike McCann were second with 8.04 pounds while Steve and Amy Martin were third with four fish weighing 7.78 pounds and who’s bigger bass broke the tie with Joshua Leonard and Justin Groff who also had 7.78 and finished fourth.