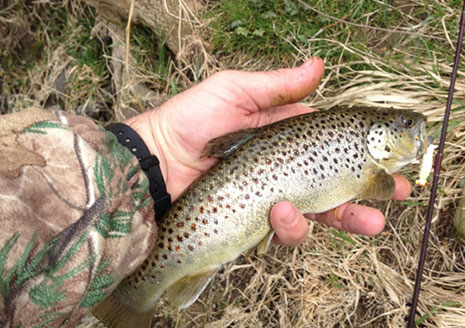 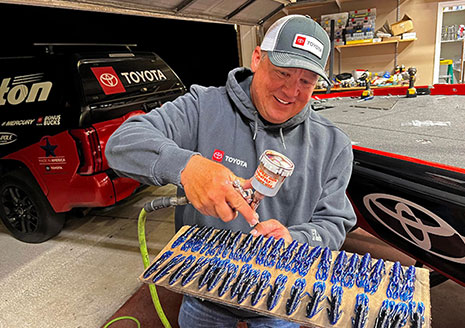 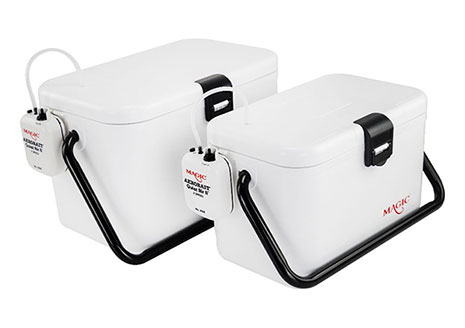 Owner Darrin Schaap said his shop has received a ton of inventory over the past couple weeks and promises to be well stocked with all of your fishing needs.

“It doesn’t matter whether you’re a panfisherman, walleye, bass, catfish or trout and salmon angler, we’ve got a lot of tackle to meet your needs,” said Schaap.

He plans several sale promotions during the 10-day affair and will offer a special promotion for those anglers who buy their new Michigan license while there.

Schaap said he stocked heavily due to anticipation of supply problems similar to last year that all retailers had with tackle manufacturers. 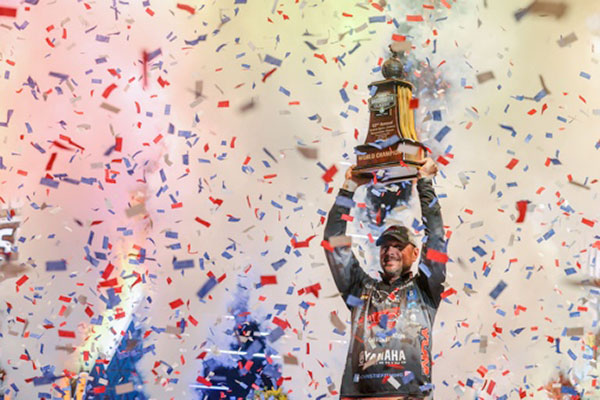 GREENVILLE, S.C. — For years, Jason Christie has had to live with the crushing weight of leading pro fishing’s biggest event twice on the final day, only to fall short.

The 48-year-old pro from Park Hill, Okla., led once again going into Championship Sunday and this time sealed the deal in dramatic fashion with a final-day limit of 17 pounds, 9 ounces that made him the champion of the 52nd Academy Sports + Outdoors Bassmaster Classic presented by Huk at Lake Hartwell. His three-day total of 54-0 was only 5 ounces better than that of second-place finisher Kyle Welcher, who shared the lead with Christie going into the final day.

“Honestly, when I was sitting at the door waiting to come in and weigh my fish, I thought I had given it away again,” said Christie, who pushed his career earnings with B.A.S.S. to $1,668,011 with the $300,000 victory. “Stetson Blaylock had just weighed in a big bag, and Kyle Welcher used to be a professional poker player, so I knew he had more than what he was saying.

“I knew it was gonna be close. I honestly thought there could be a tie, and that was scary for me because I didn’t have any fish left.”

Christie certainly found plenty of fish throughout the week as he alternated between deep- and shallow-water patterns that were about as different as two techniques can be.