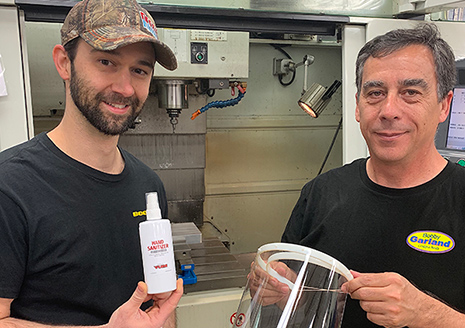 PRADCO Outdoor Brands, a leading manufacturer and marketer of fishing and hunting brands and products, is dedicating resources to serve the medical communities in Alabama, Arkansas and Oklahoma (home states of most PRADCO employees and their families) with donations of much-needed medical equipment. 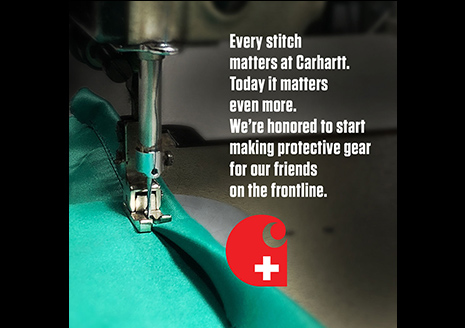 Carhartt, America's most trusted workwear brand, announced this week that itís joining in the effort to supply the brave men and women working on the frontline with the gowns and masks they need to protect themselves. 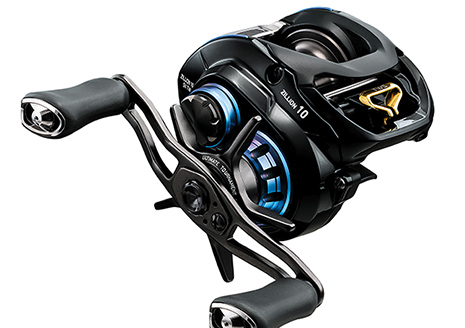 Check out these links to info from Hall of Fame Outdoor Journalist Louie Stout.

Louie's blog
Louie shares stories of interest to outdoorsmen in the Michiana area.

Columns
Louie speaks his mind on outdoor issues and happenings in Southern Michigan and Northern Indiana. 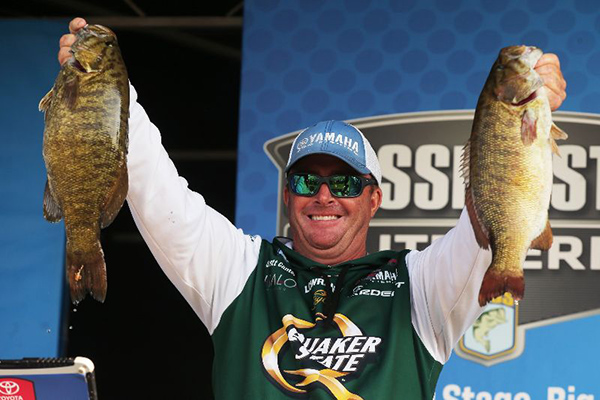 Scott Canterbury of Odenville, Ala., is leading the Toyota Bassmaster Angler of the Year standings with 846 points after two days of competition. - Photo by Seigo Saito/B.A.S.S.

He wobbled a bit during Sunday’s opening round due to technical problems and fell briefly into third place. But after a nice rebound Monday, the crown is once again his to lose.

Canterbury, a Bassmaster Elite Series newcomer from Odenville, Ala., caught five bass Monday that weighed 21 pounds, 13 ounces and pushed his two-day total to 39-8. That places him in 16th place for the week, but restores him to a slim lead in the AOY Championship season standings with a total of 846 points.

“Yesterday was a real a struggle for me, but I rebounded today,” said Canterbury, who fished all day Sunday without the use of depthfinders on the front of his boat. “After yesterday, I felt like I needed to catch 20 pounds each of these last two days. I got 21 pounds today, and I’ll still like my chances if I can catch 20 more pounds tomorrow.