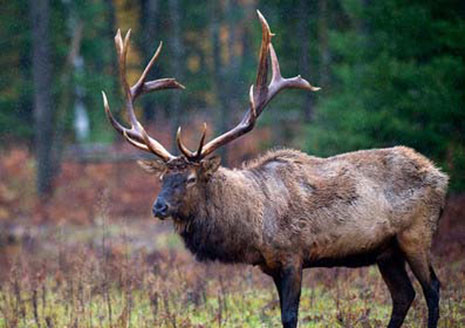 Another exhilarating year of elk hunting has ended, and the 2019 season statistics are in. Success rates continue to be high for Michigan elk hunters. 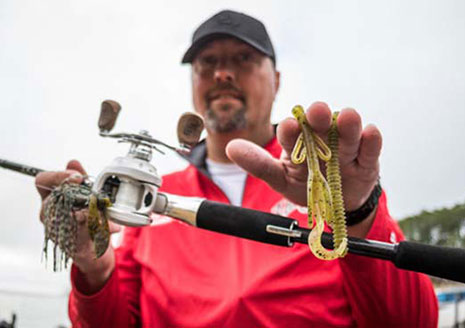 Nelson caught 20 bass that weighed 57-5 and won $19,000, bringing his career FLW winnings in 55 FLW related events to $403,665. This is second season at the high level Tackle Warehouse Pro Circuit. 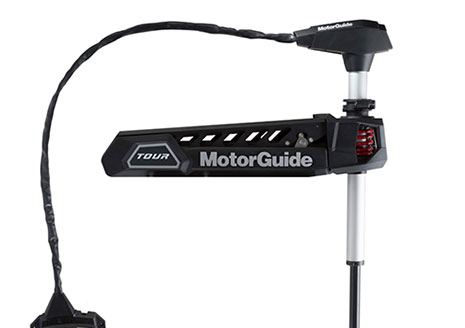 Tour Pro is the very first true cable steer motor with GPS anchor in the industry.

Check out these links to info from Hall of Fame Outdoor Journalist Louie Stout.

Louie's blog
Louie shares stories of interest to outdoorsmen in the Michiana area.

Columns
Louie speaks his mind on outdoor issues and happenings in Southern Michigan and Northern Indiana. 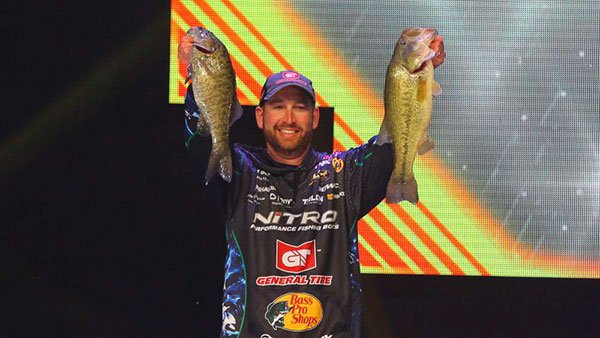 KNOXVILLE, Tenn. — Ott DeFoe came into Friday’s opening round of the GEICO Bassmaster Classic presented by DICK’S Sporting Goods with two patterns in mind that he thought would work on the Tennessee River.

Only one of them did — and even then, just barely.

But it worked well enough to give him the lead at the Super Bowl of Professional Bass Fishing.

DeFoe caught only eight keeper bass on the day, but his best five weighed 20 pounds and gave him an early cushion over Arizona pros Roy Hawk, who was second with 17-11, and Clifford Pirch, who was third with 16-11.

“I got five good bites all day, and I landed them,” said DeFoe, a Knoxville resident who was considered by many to be the odds-on favorite coming into the event. “Honestly, it felt like a very tough day.”

DeFoe’s two-pattern strategy included one tactic he believed would produce heavier bass and another he thought would be a good “limit filler.” The limit-filling pattern didn’t work at all.