Lakes Are Open and Fishing Will Only Get Better 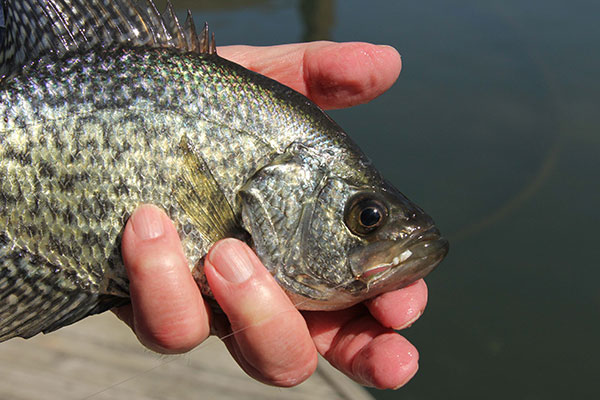 We may be in mid-March, but it’s time to get the boats out of winter storage and tune up the tackle.

The fishin’ season is upon us.

All of Michiana’s lakes are open and early-bird anglers were catching fish during last week’s warm-up.

And the best is yet to come.

“It’s only going to get better now that the ice is gone,” said Brian Hensley at Clear H2o Tackle in Edwardsburg. “We’ve got cooler weather this week, but there is still movement and feeding activity.”

That’s especially true of perch, crappie and bass. Some bluegills are being caught, but perch are crappie are the first to move shallow.

A good indication is all of the minnows being sold at baitshops the past few days.

Perch spawn first and you can expect to find them on shallower flats in those lakes that produce good perch fishing. Crappie are next to spawn and are beginning to transition toward shallows.

“Crappies and some bluegills are being caught in channels, especially on the St. Joseph River,” said Mike Raber at the Tackle Shack in Middlebury, Ind. “With last week’s warm weather, the bass were moving from winter areas toward shallows on the lakes that were warming fastest.”

Raber said A-rigs, Ned rigs and blade baits have accounted for most of the bass action.

Hensley said jerkbaits were playing a role, too.

“It will vary from lake to lake,” he added. “You’ll find the best fishing in the shallower lakes and where there is a dark bottom.”

Jim Housman of the Tackle Box in North Webster said muskie fishing was starting to pick up on Webster and other nearby lakes.

Jeff Kelley at Kelley’s Bait in Lakeville, Ind. said anglers were reporting good crappie fishing around Lakeville and lakes south of there.

This week’s cold spell may slow the bite, but you can expect things to pick up rapidly once we get the next warming trend.