The free program spotlights seminars from top ice anglers both Saturday and Sunday as well as factory reps from some of the top ice gear manufacturers. 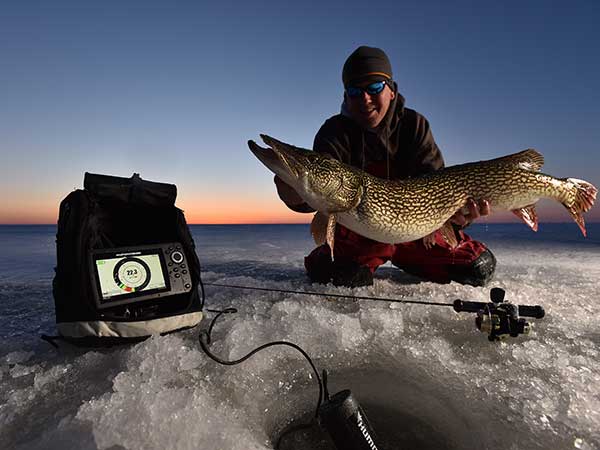 If its been awhile since youve looked at ice fishing tackle in a sporting goods retail store, brace yourself for sticker shock.

You can still find a few of those cheap ice rods that include line, bobber and jig. You knowthe kind that the line wrapped around a wire handle.

You also can walk out of a store with an inexpensive ice rod and reel, a handful of jigs and tub of bait that will get you on the ice for around $20.

But todays ice gear manufacturers offer some high tech options and anglers are taking advantage of it. Those who use the more sophisticated equipment swear they are far more efficient at finding fish and getting them to bite.

The Bremen Conservation Clubs 13th Annual Ice Fishing Derby Saturday at Lake of the Woods has been cancelled.

The derby was originally scheduled for Jan. 30 but officials postponed it for Feb. 13 due to unsafe ice. They said this week the event was cancelled for the same reason. 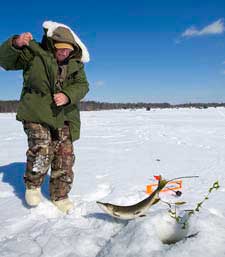 Tom Goniea credits tip-ups with converting him into an ice fisherman.

A Michigan DNR fisheries biologist, Goniea said he'd never been ice fishing when a buddy invited him to set tip-ups. He took an immediate liking to it.

"But I went on to research where there were lakes with populations that had larger pike in them and started chasing them."

(Provided by All Creative Media) 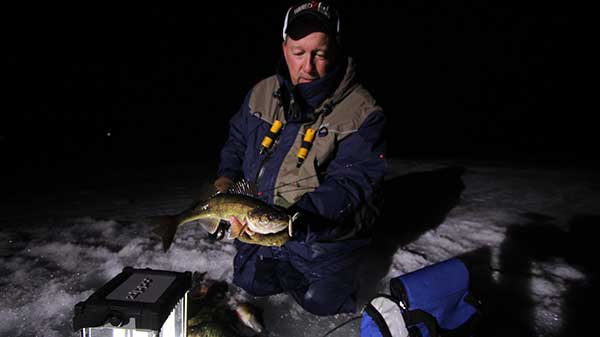 Long ice fishing trips can be tough to pull off and carving out a full day on the ice can at a challenge for a lot of people.

My favorites are early evening trips for walleyes or crappies, says longtime guide, decorated tournament champion and avowed night owl Scott Glorvigen. With a little planning, its easy to get away after work for a couple of hours and enjoy solid action, with a shot at trophy fish.

Gearing Up: Organization is critical.

Lake of the Woods Ice Derby Postponed; Rescheduled for Feb. 13

The derby was originally scheduled for Jan. 30 but officials said they didnít think ice would be safe enough so it was postponed until the 13th.

The Club will again involve the Bremen Boys and Girls Club and will again share proceeds with them.