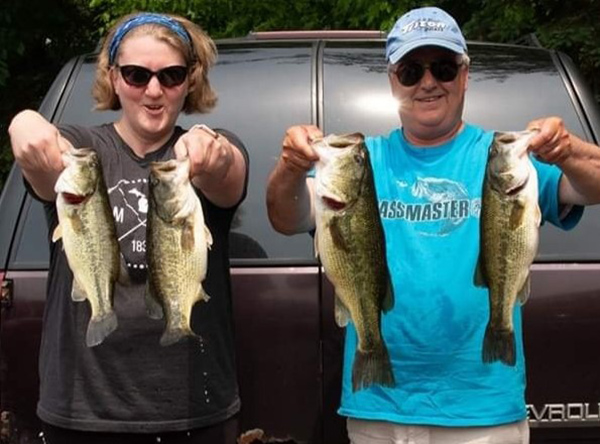 The tournament drew 24 teams with seven limits weighed in. 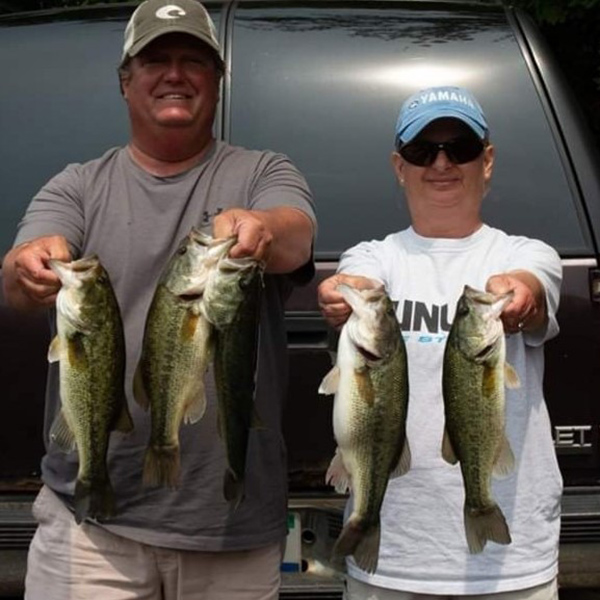 Brian and Renee Hensley (Edwardsburg) also had five keepers that totaled 9.94 pounds to earn $190. Hensley's used wacky worms in 8 feet or less of water to catch their limit. 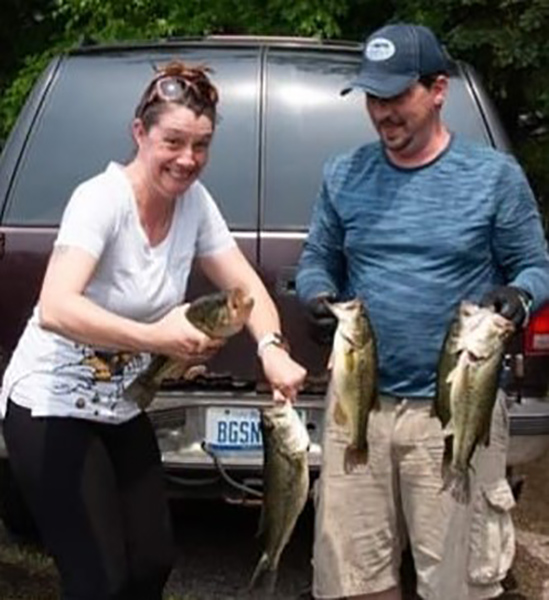 Rick and Jennifer Kedik (Niles) had a limit of five bass totaling 9.22 pounds to finish third ($140). The Kediks used tubes in 5 feet or less. 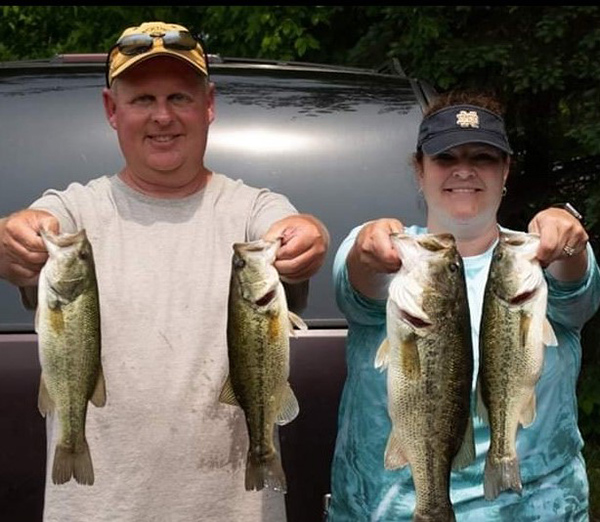 Bigbass honors went to Loren and Carrie Crosbie (Osceola) with a nice-size largemouth for that lake. It weighed 3.87 pounds and won them $120. They also finished fifth and won an additional $50. They used 4-inch worms. 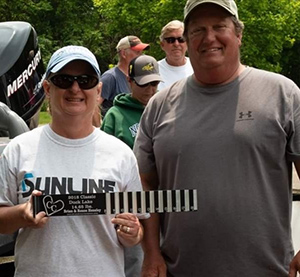 Brian and Renee Hensley received their trophy for winning the 2018 Classic at Duck lake with 14.65 pounds. A team must fish at least four regular scheduled points tournaments to qualify for the Classic. In 2018 Casting Couples handed out $1000 to 1st place at the Classic and over $4000 in cash and prizes.

Casting Couples is hosting an OPEN Tournament on Lake St.Clair at Clinton Cutoff ramp June 15th, 6 a.m. to 2 p.m. Entry is $80 and the tournament isn't limited to couples. If interested contact Rick Kedik at 269-240-4917.