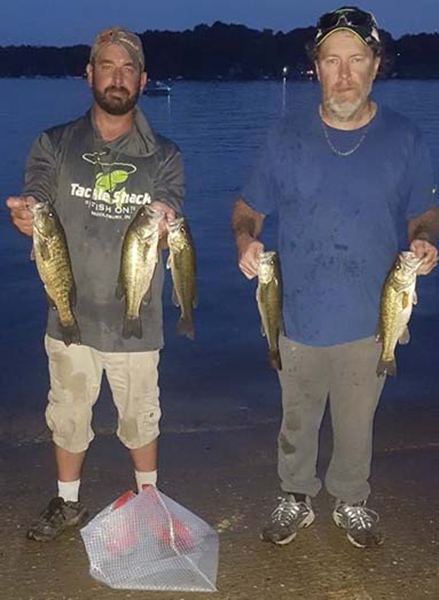 Donald Miles and Terry Burgess get their second Tackle Shack Fall League win in a row with 8.04 pounds this week at Klinger Lake.

They had four largemouths and one smallmouth, caught on tubes they dragged in 8-12 feet of water. 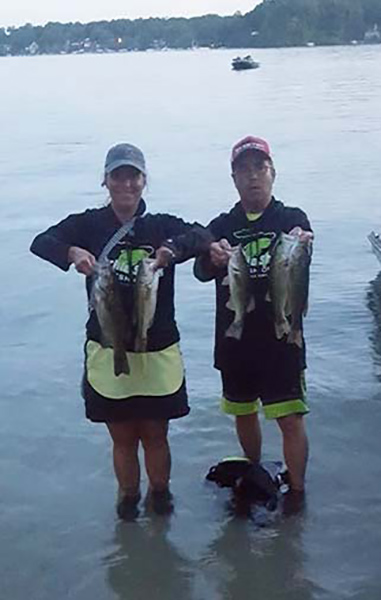 Steve and Amy Martin finished were second with a limit (3 largemouth, two smallmouth) weighing 7.97 pounds. They bounced tubes on the flats in 5-10 feet of water for all their bites. 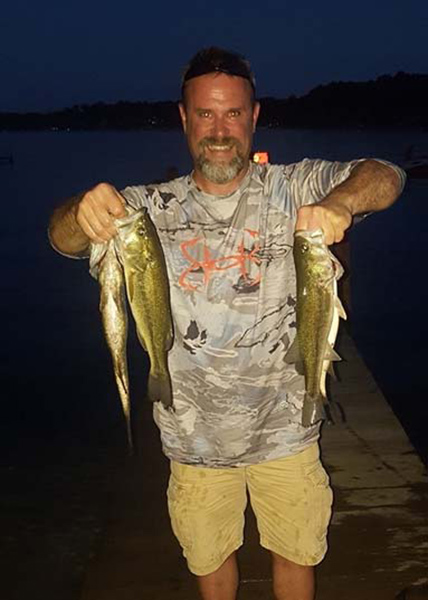 Ryan Hershberger fished alone and got third place with 7.90 pounds with three largemouths and two smallmouth. All of his bites came on top water presentations in 5-8ft of water.

The next event is Tuesday on Diamond Lake from 4:30-7:15 p.m. Check the Michiana Outdoors News Events schedule for more details.