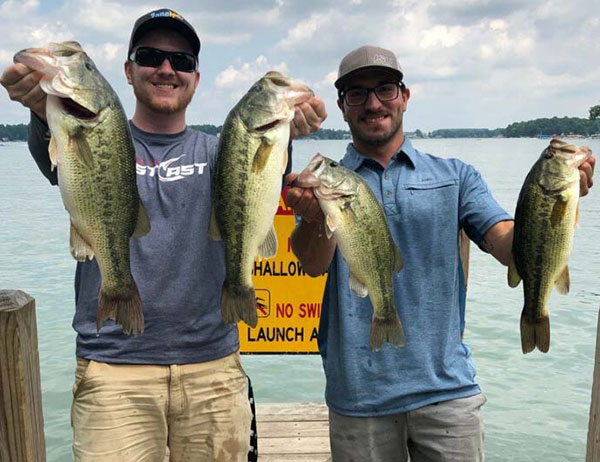 The winners also won the big bass pot with a 3.85-pound largemouth. They fished jigs on shallow flats.

Second place went to Tom Noe and John Gipson with a limit weighing 11.96 pounds caught on topwaters and jigs. 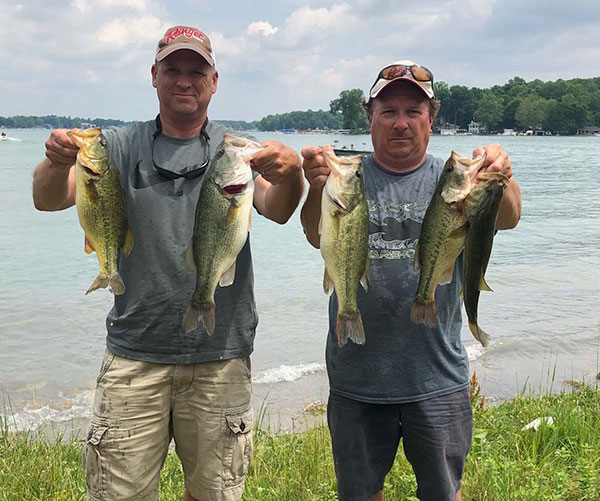 Bret Gessinger and Mike VanderReyden were third with 10.80 pounds caught on drop shots. 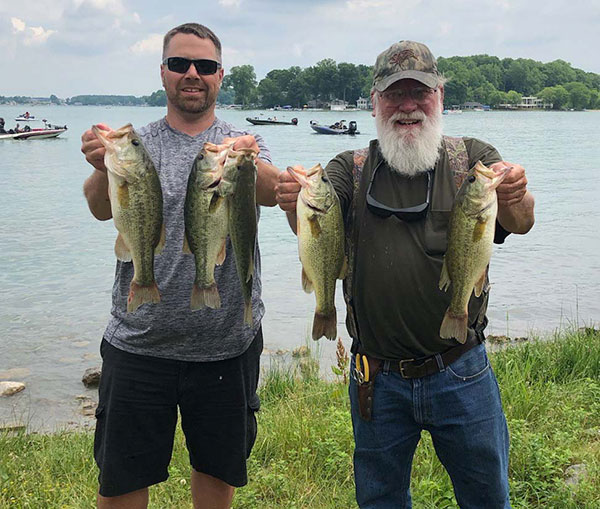 Terry Smith and Scott Crocker were fourth with 10.64 caught on jigs while Jason Dittmar and Dave Eggers were fifth with 9.56 caught on jigs.

The next SMAC event is a weeknighter June 30 at Juno. 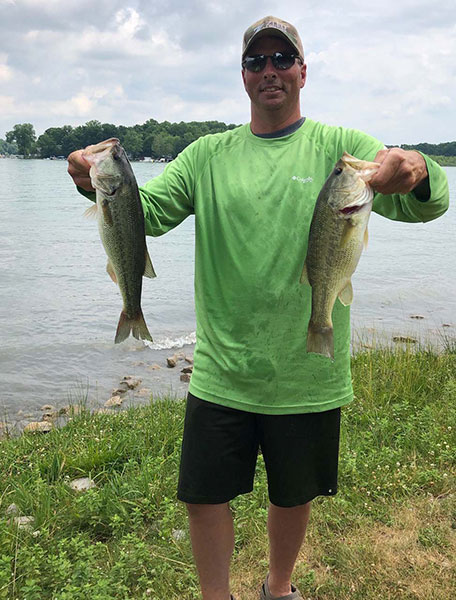