The 25 teams in Arjay’s Wednesday Night Fishing League faced a tough night on the water at Portage Lake near Vicksburg, Mich. 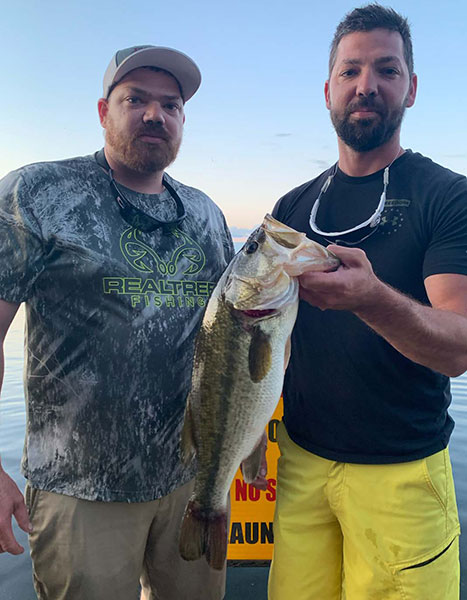 There were no limits caught but Mark and Mike Oldenberg had three dandies for 8.42 pounds to win the Wild Minnow Baits first place. Their catch included the big bass of the event, a 4.78 pounder. 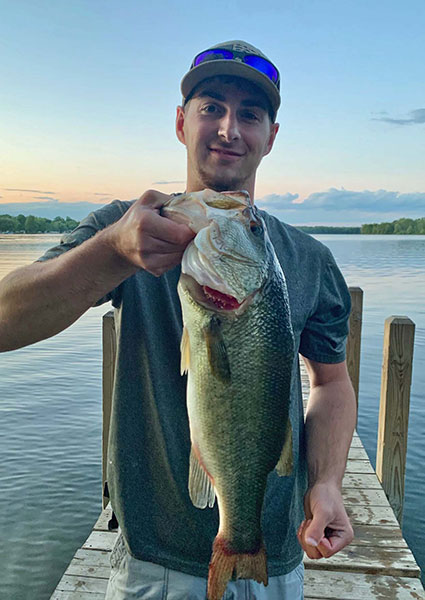 Second place went to Steven Wickey and Caleb with three weighing 7.24 while Jeremy Bunnell and Louie Stout were third with 6.36. 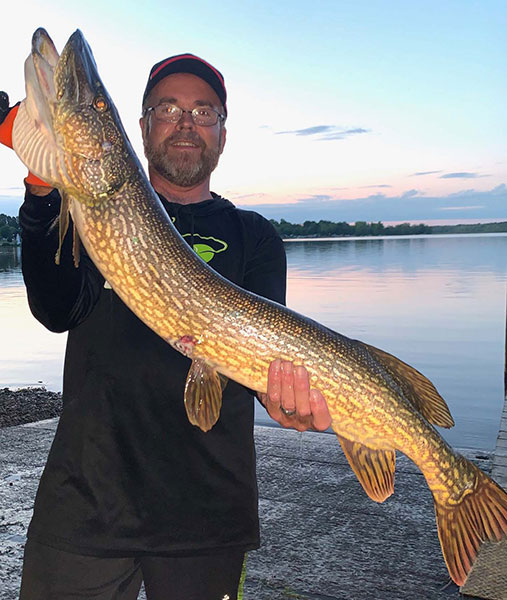 The Pigeon Inn Junk Fish Award went to the Martins with a pike weighing 11.24.