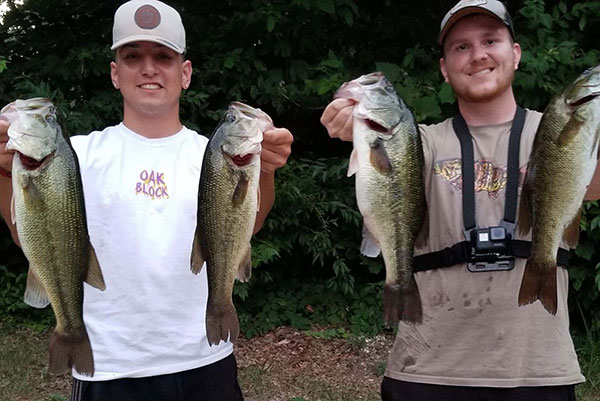 The winners also had big bass of the tournament, a 3.92 pounder. They said they used jigs and Missile D-Bombs. 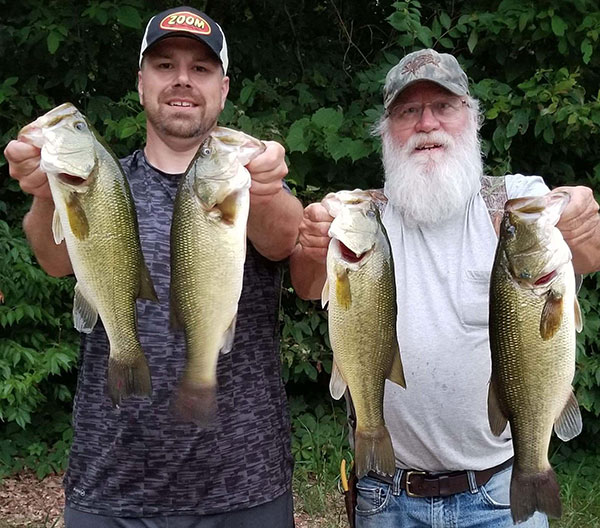 Terry Smith and Scott Crocker were second with 12.51 pounds that they say were caught on jigs.

Most of the tournament fish were caught in less than 10 feet of water.