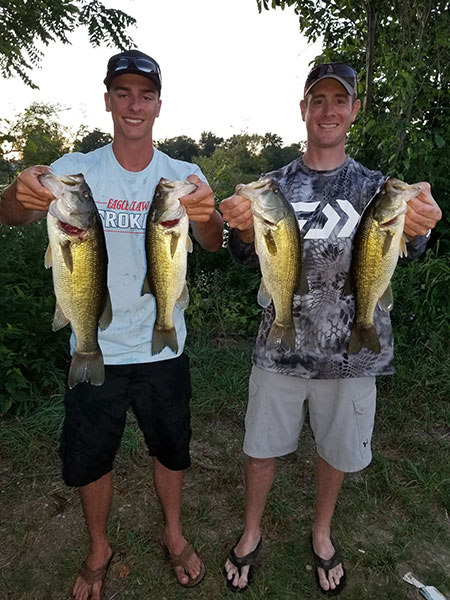 They had the only limit among 27 teams and it weighed 9.26 pounds. 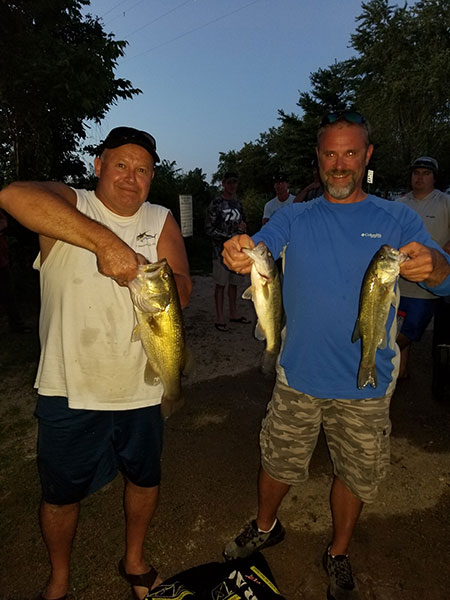 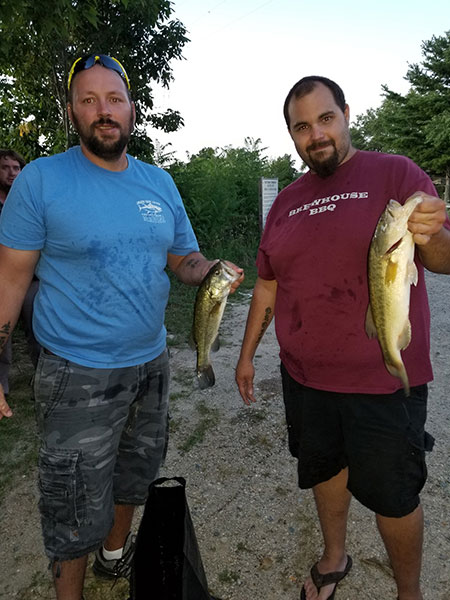 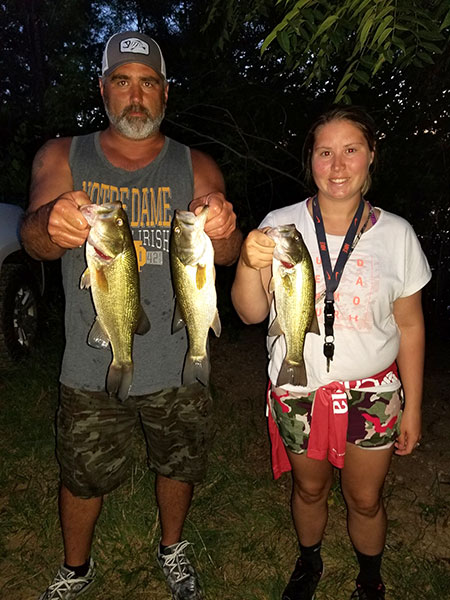 Steven Wickey and Jeremiah Yoder were fourth with two weighing 4.74 and John and Ashley Miller fifth with three weighing 4.52. Wickey and Yoder also won the big bass pot with a 3.24 pounder.

The junk fish title was won by Wyatt Haskins and Ben Stone with a carp weighing 5.40 pounds.