Teams new to Casting Couples made a big impression at Gull Lake a week ago. 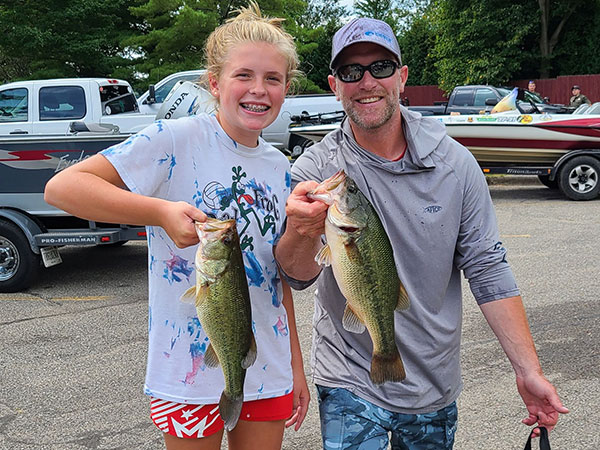 The father/daughter team of Travis and Reagan Terry (Kalamazoo) was the only team with a limit, catching five weighing 12.33 pounds to win $215. They used drop shot rigs and jigs in 30 feet of water. 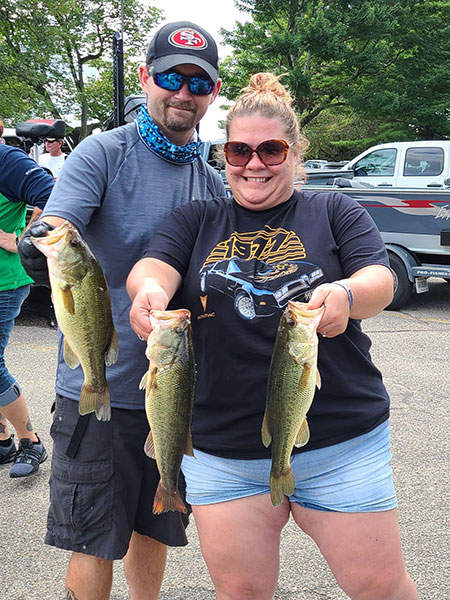 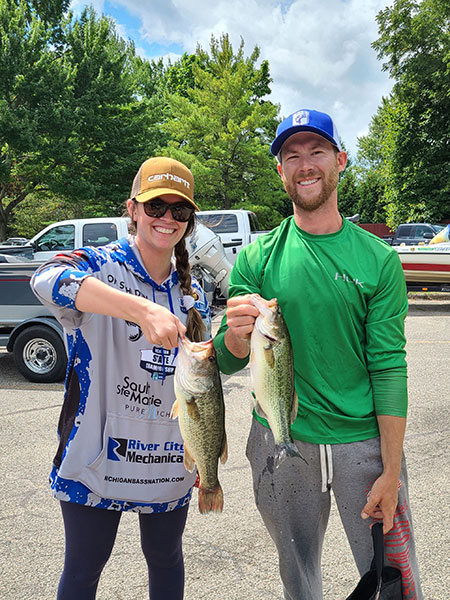 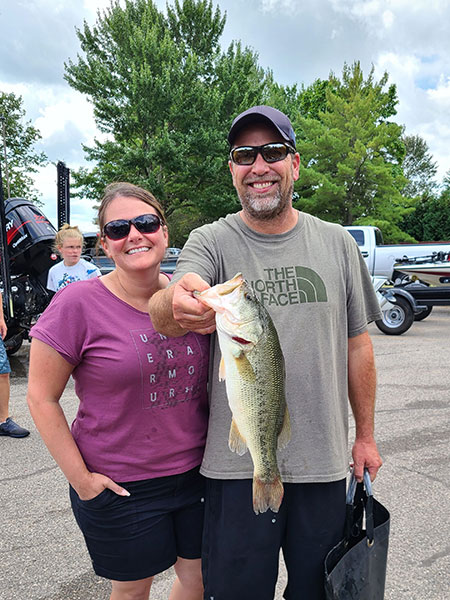 Big bass ($55) went to Joe and Amy Fedewa (Lansing, Mich.) with a 3.04 pound largemouth caught with a topwater on the first cast of the morning.

Casting Couples will host an open tournament (any pairings to include two men or couples) Saturday on Diamond Lake. Entry fee is $50, Contact Rick Kedik, 269-240-4917.