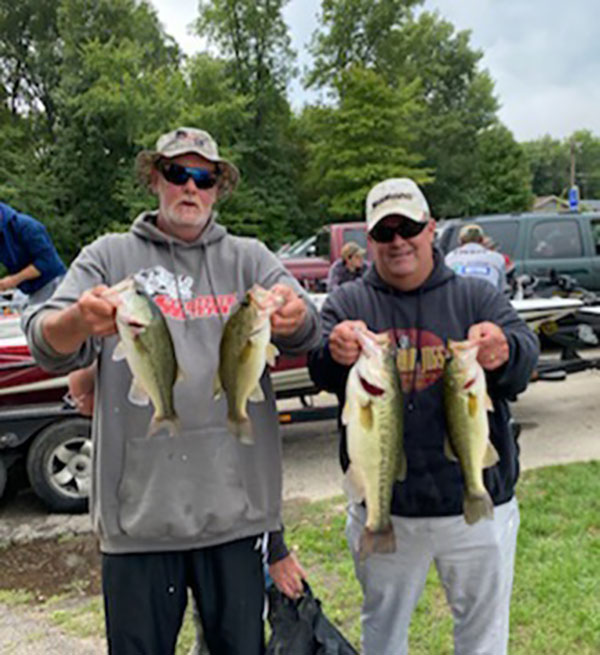 Culp and Woods also had big bass honors with a 4.95-pound largemouth. They fished most of the day in 6-10 feet of water. All their fish were caught on Native Pride jigs, they had just purchased that morning. They won $285. 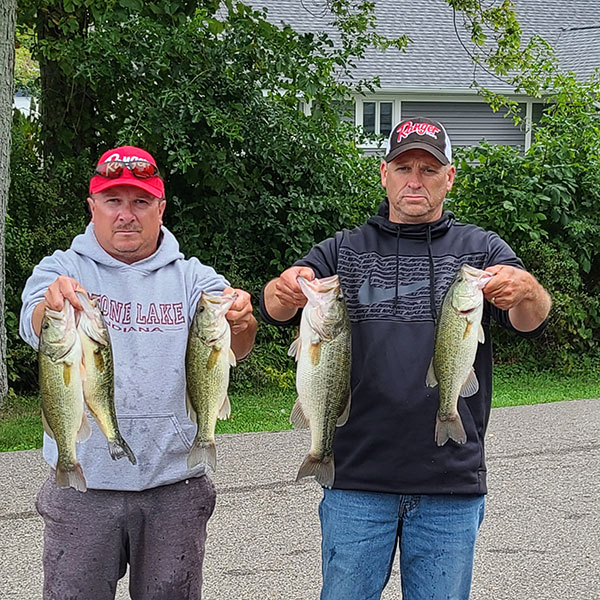 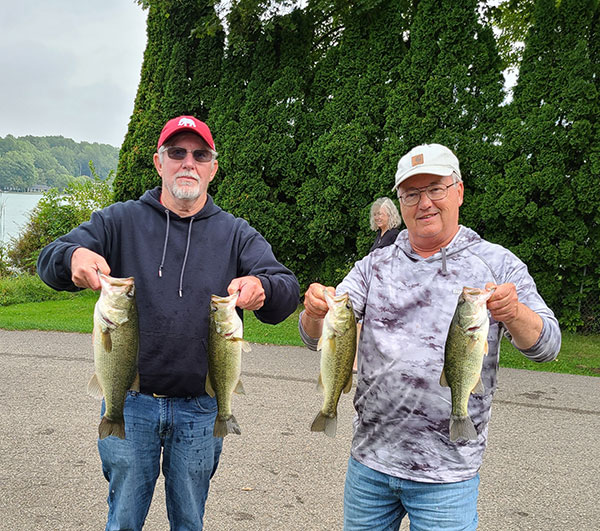 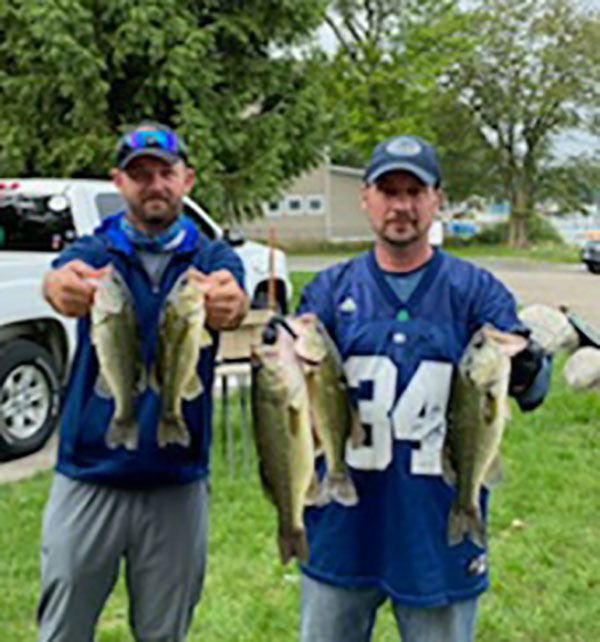 Dan Posey and Jim Gargis (Niles) had five keeper bass totaling 9.50 pounds for fourth. They fished in 8-12 feet with spinnerbaits and jigs.

Casting Couples will host a few opens in October and November. Time and dates will be announced soon.