The winners also had big bass of the event, a 4.26-pound largemouth. 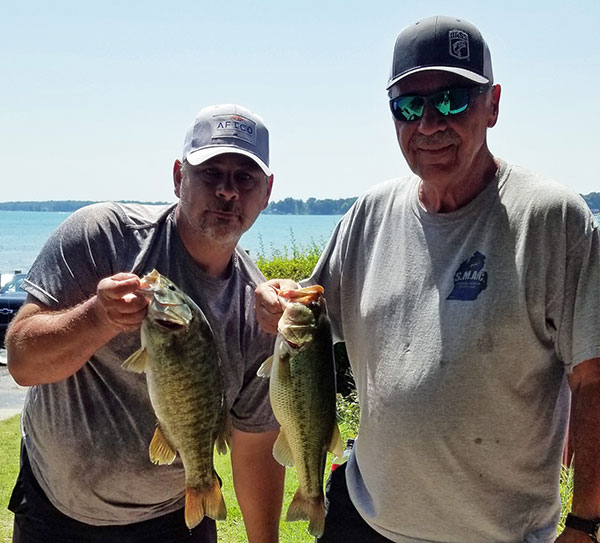 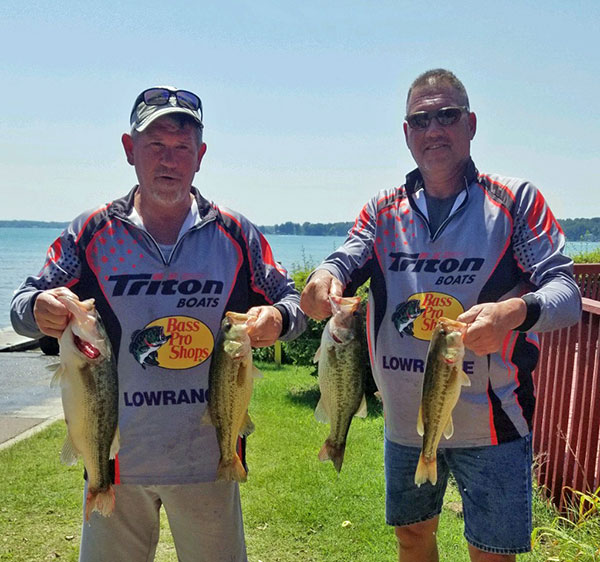 Jason Dittmar and Dave Eggers were fourth with 11.78 pounds caught on tubes.