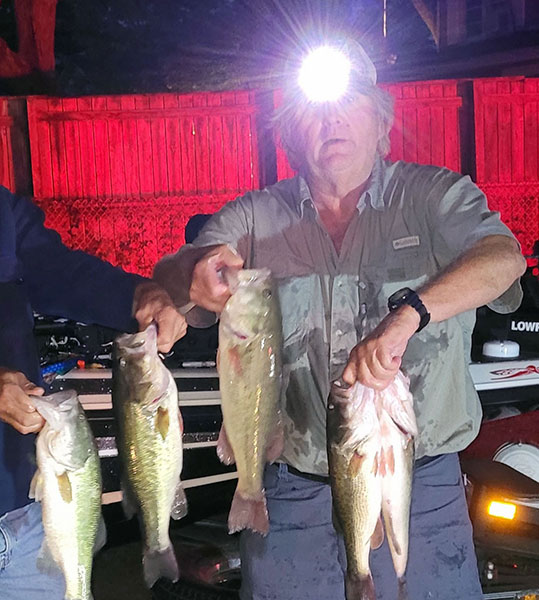 Kent Dowden fished alone in the Arjay’s season finale on Klinger Lake and walked away with the top two prizes.

His limit of fish weighed 11.34 pounds and included the Tackle Shack Big Bass prize with a 2.52- pound largemouth. He caught his fish on jigs in 6 feet of water. 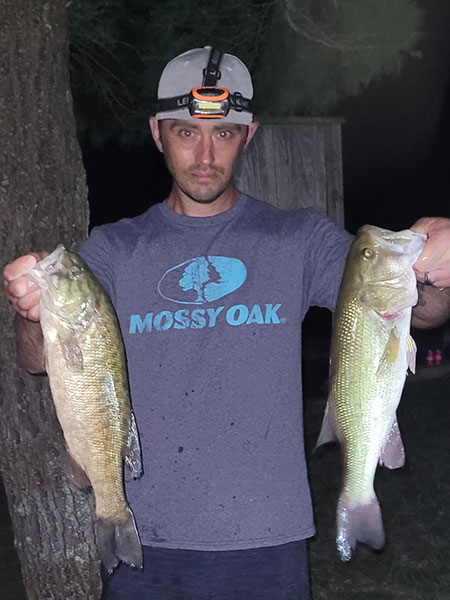 Justin Spence also fished alone to finish second with a 9.26-pound limit caught on crankbaits in 10 feet of water. 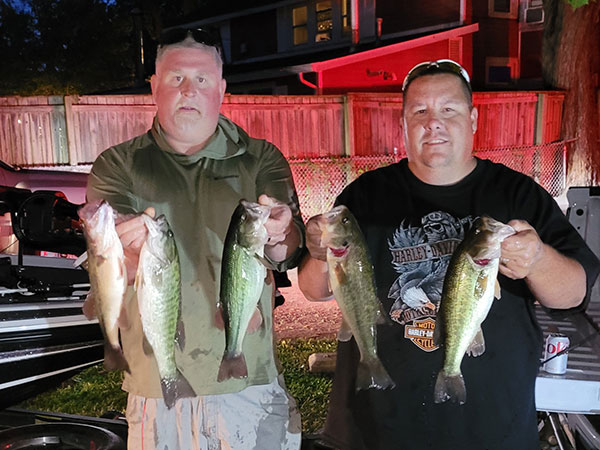 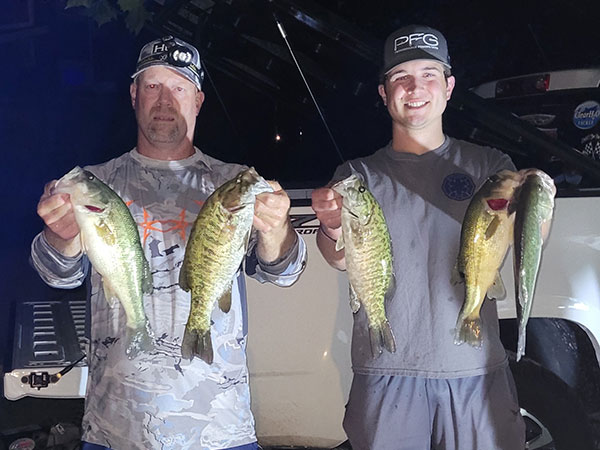 Jeff Went and Rick Fair were third with 9.24 caught on tubes along weedlines while Scott Carpenter and Brandon Flowers were fourth with an 8.46-pound limit. 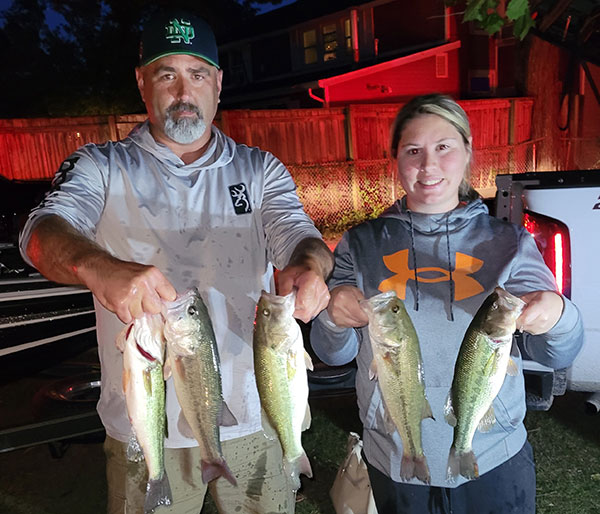 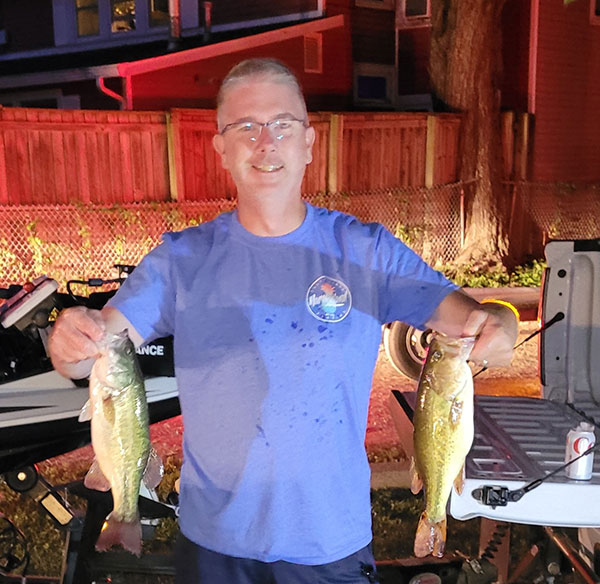 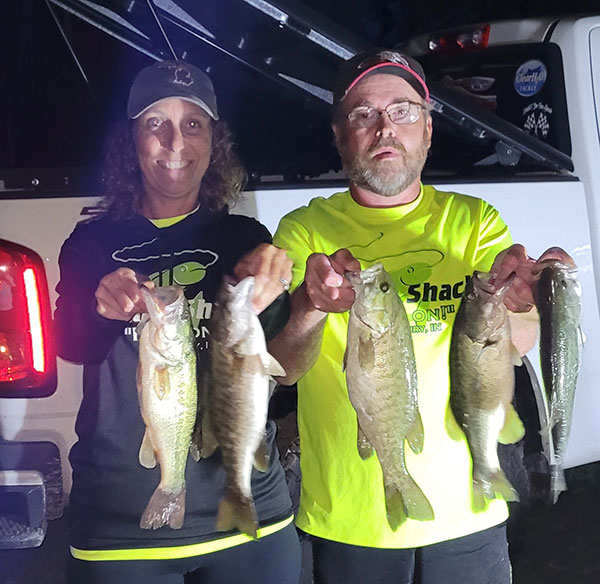 Ray Lohr and Charlie Fouts had 7.50 pounds to garner the Clear H2O First out of the money prize. Steve Martin and Amy Martin had five for seventh place, weighing 7.48 pounds. 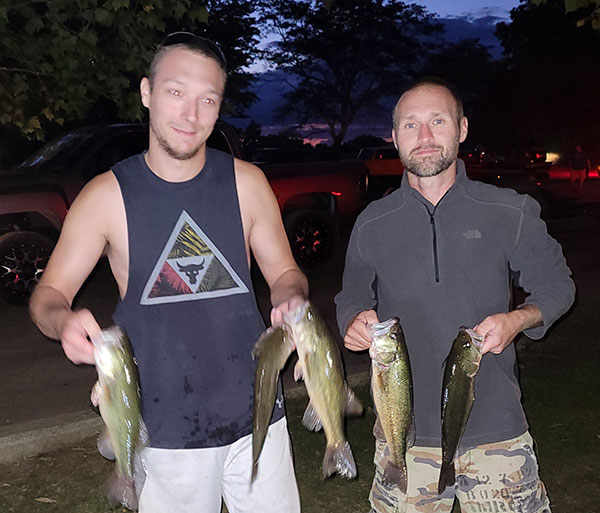 The Jaywalker Junk Fish prize went to Steve and Amy Martin with a sunfish weighing a whopping 0.80 pounds.

There were 23 teams in the competition.