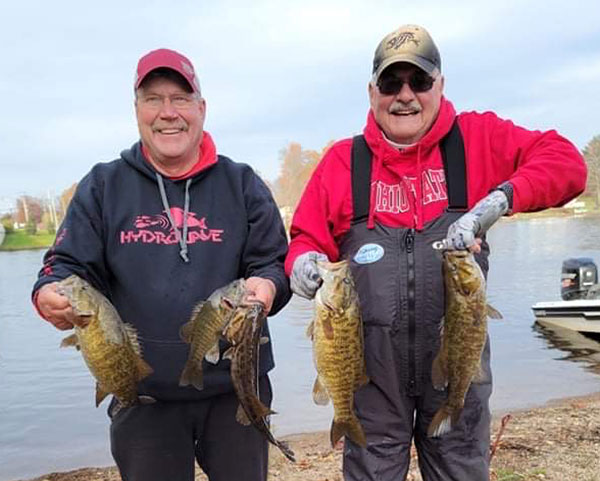 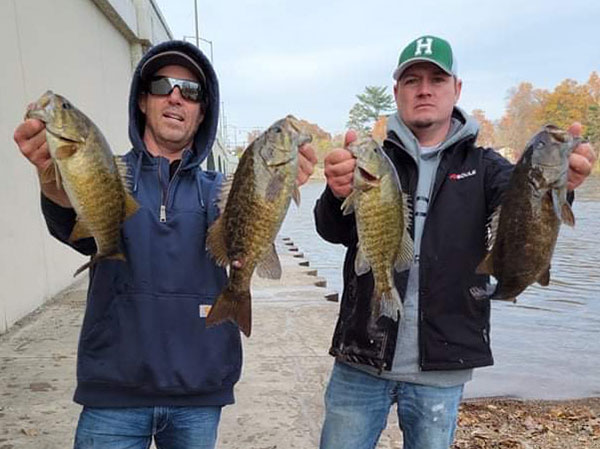 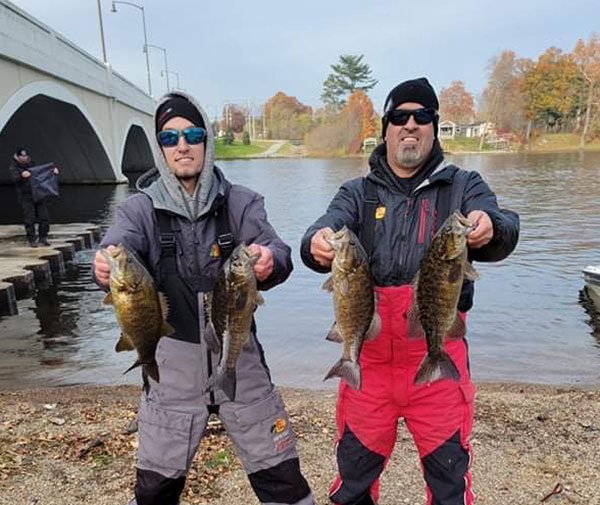 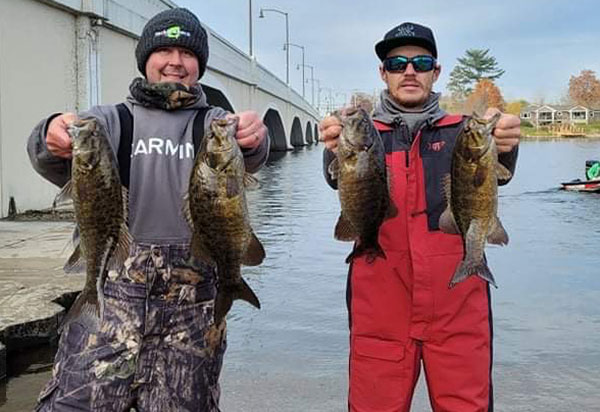 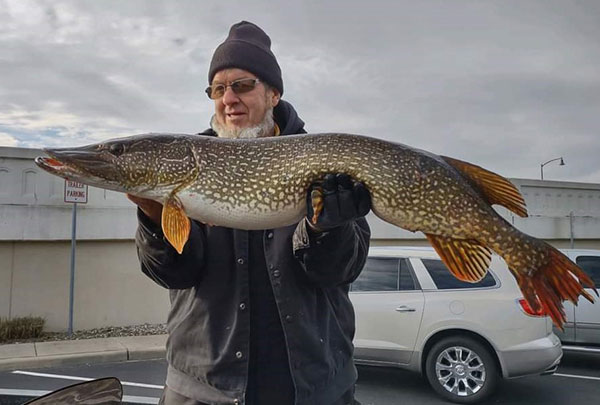 Freemont and Hochstetler (no first names provided) won the critter pot ($115) with a 17.61-pound northern pike.

In other prizes, Daniel Powell won the Shimano Nexave spinning reel from the Tackle Shack and Bob Evans won the Str8-Up Mounts$25 gift card for being the highest finisher with the mounts on his boat.

The Polar Bear finale will be Saturday at Klinger Lake from 8 a.m.-3 p.m. The trifecta pot did not hit natural Saturday so the highest finisher at Klinger to weigh a critter will take that pot home. It currently stands at $300.