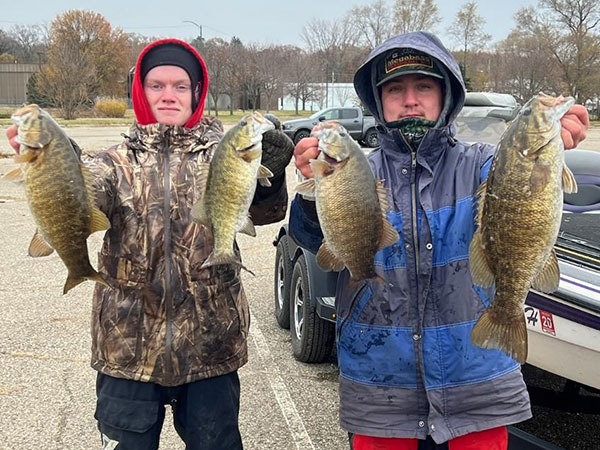 Eight teams found a tough bite and fished under overcast skies and 29 to 39 degrees.

The winners ($190) earned an extra $70 for catching the biggest bass, a 5.09-pound smallmouth. Lunderson and Delarosa used blade baits to catch a limit in the first hour and only boated one more keeper the rest of the day. 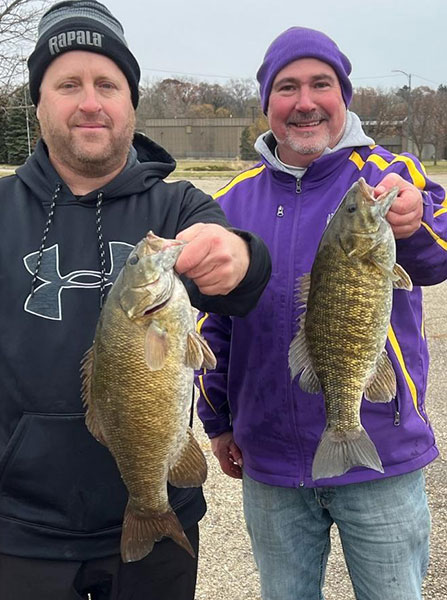 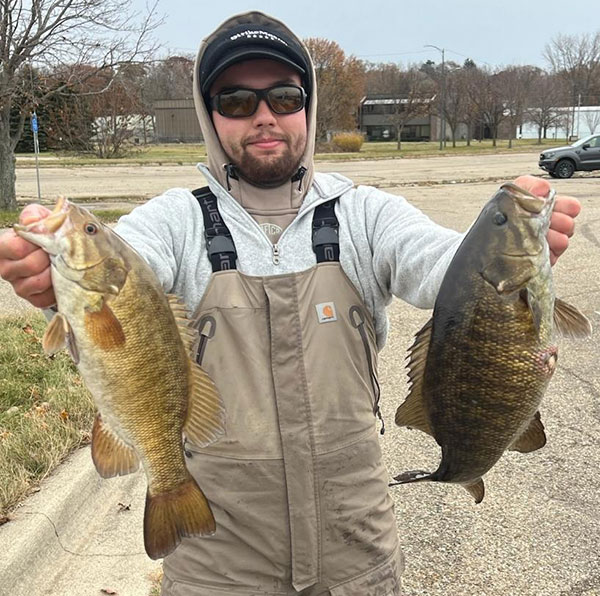 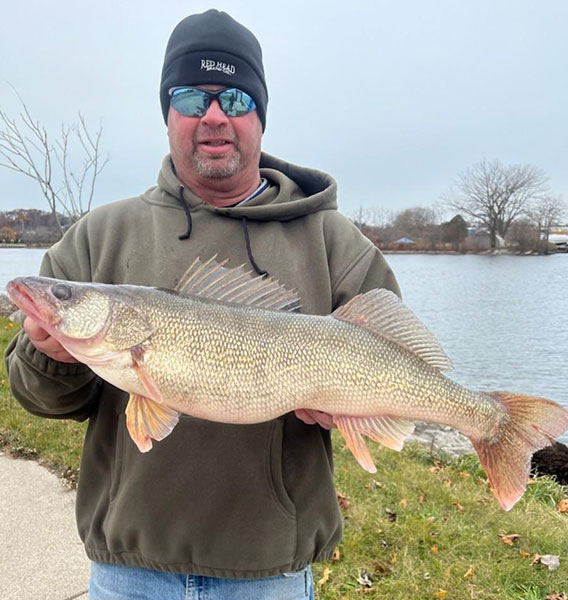 As a side note, Mike Martin (LaPorte, Ind.) caught a 7-pound-plus walleye on a blade bait and released it back into the river.

Casting Couples will be posting next year’s spring opens schedule in the coming weeks.

Look for Casting Couples Spring time OPENs posting soon, have a great wintery holiday season, see you in 2022. Any questions contact Rick at 269-240-4917.