Mathews and Iodice Win Again, This Time on Diamond Lake 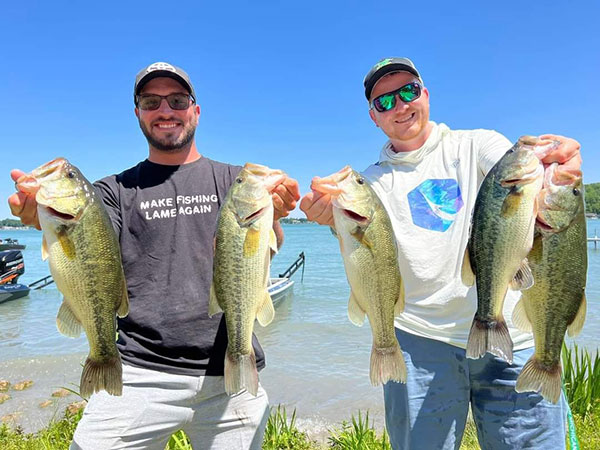 The tournament drew 24 boats with 13 limits weighed in. Of the 75 bass (137 pounds) weighed in, one was a smallmouth. Big Bass went to Eric Toth and Layne Hierstman with a 3.68-pound largemouth caught on a jig.

The overall winners had five fish weighing 11.10 pounds, caught on jigs around docks and pads. 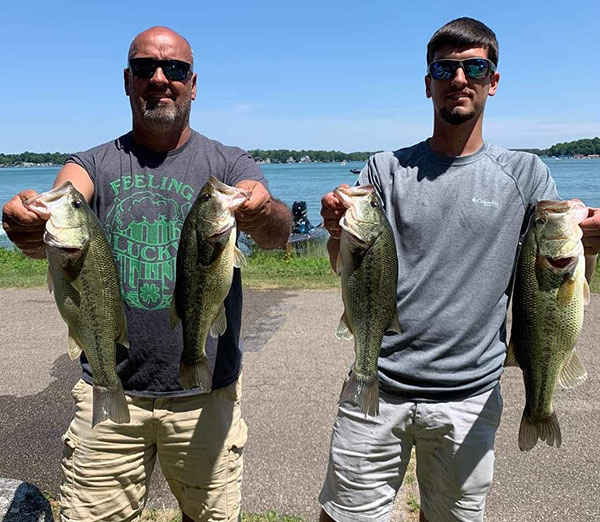 Brad and Clay Sterling were second with 5 weighing 10.49 pounds caught on drop-shot rigs in 10 to 15 feet of water. 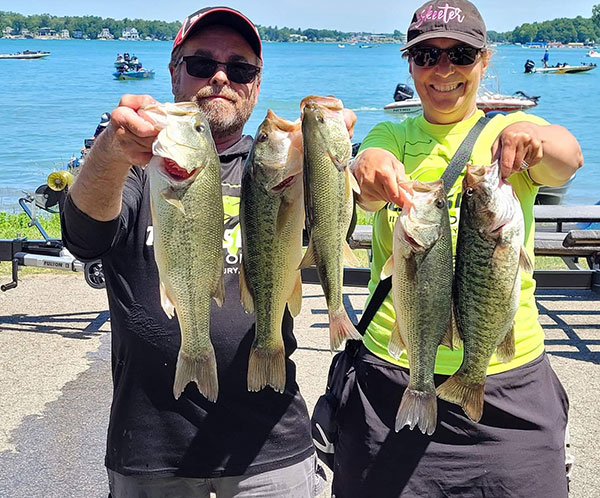 Steve and Amy Martin were third with a 9.85-pound limit. They used Ned rigs and tubes in 10 feet of water. 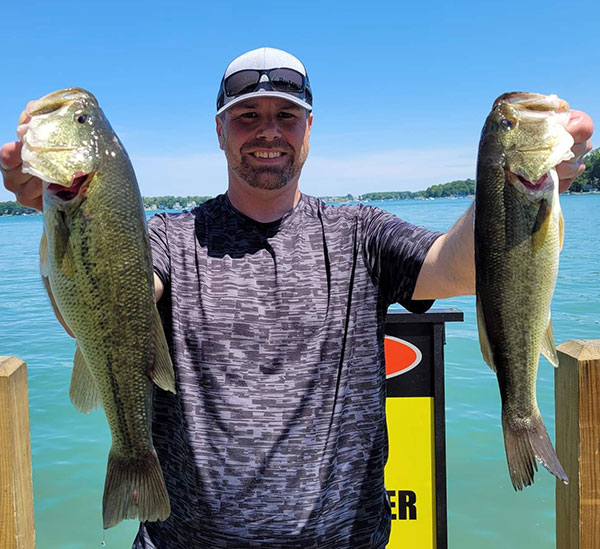 Scott Crocker fished alone for fourth with five that weighed 9.76 pounds caught on jigs and jerkbaits in 4 to 10 feet. 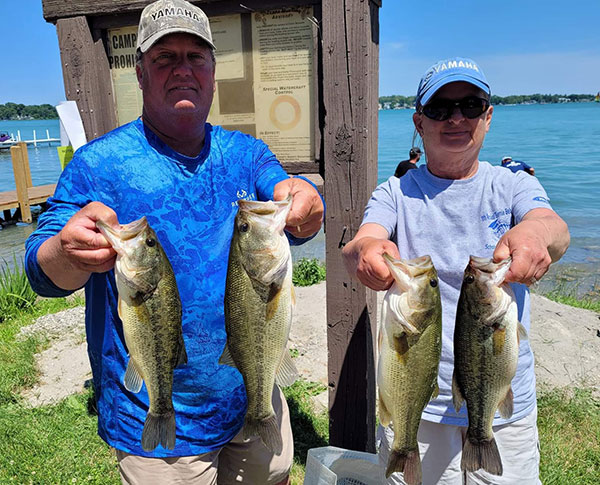 Brian and Renee Hensley finished fifth with 9.64 pounds caught on a drop-shot rig in 15 feet.

The next SMAC event is a Tuesday nighter at Magician Lake June 28. Visit www.michianaoutdoorsnews.com and look under the Lake Drive Marine Events Calendar for more details.