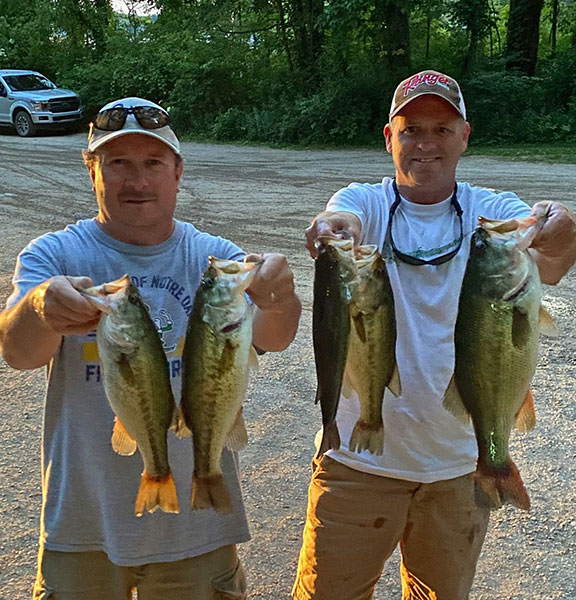 Big Bass of the tournament went to Bob Willings and Rich Fletcher with a 3.81-pound largemouth, eking out VanderRyden and Gessinger by .01 of a pound. 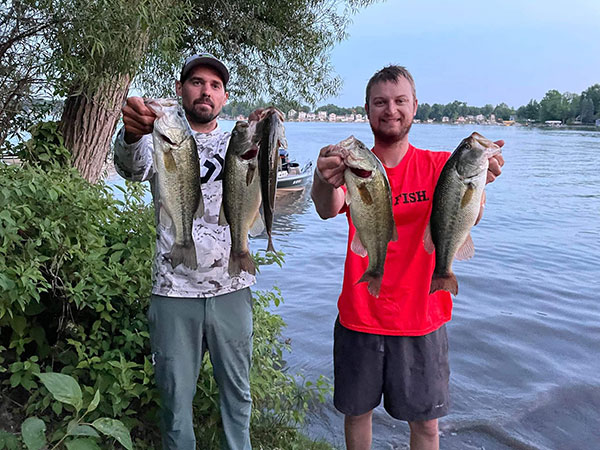 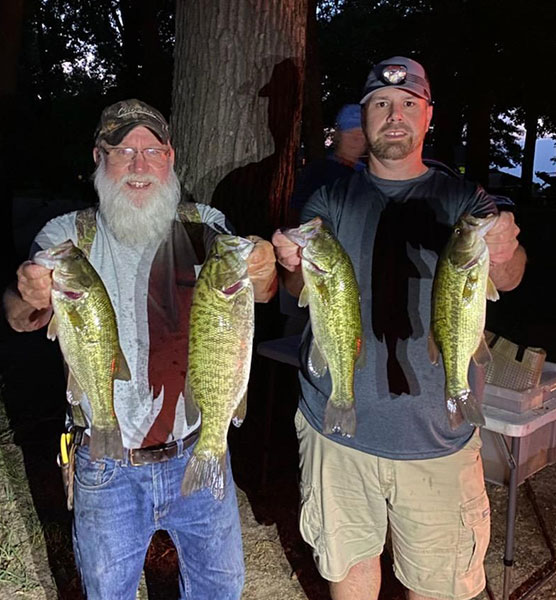 Dan Bearwald and Kyler Leamer were second with 9.85 pounds caught on Ned Rigs in 15-20 feet while Terry Smith and Scott Crocker were third with 9.62 pounds caught in 8-12 feet on jigs and finesse worms. 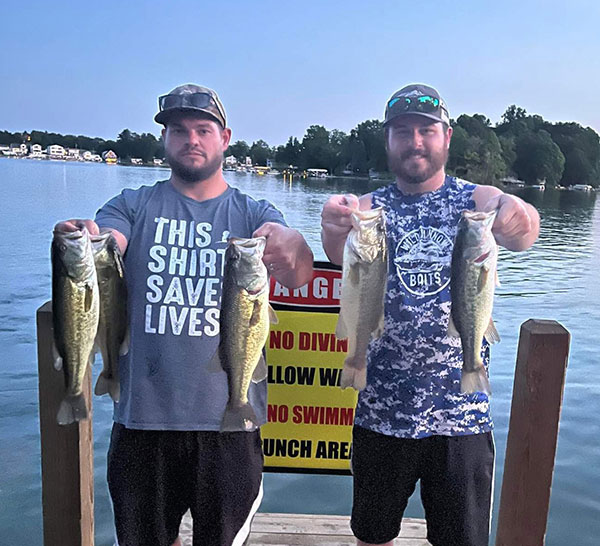 Derek Kelly and Jordan Smith were fourth with 9.26 pounds caught on wacky rigs in 15-20 feet.

The next SMAC event is July 5 on the St. Joe River at Buchanan.