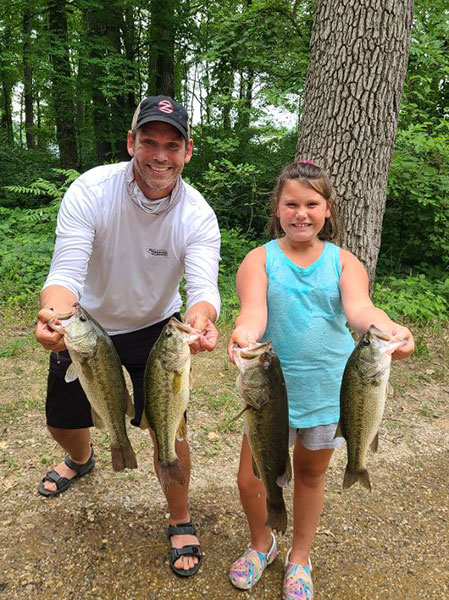 All 15 teams weighed in 5-fish limits.

The Reed Team also had big bass of the day, a 4 pounder. TJ said it was only their second time being at the lake, so they went shallow. Reeds used Senkos around docks to take home $240 for first and another $70 for big bass. 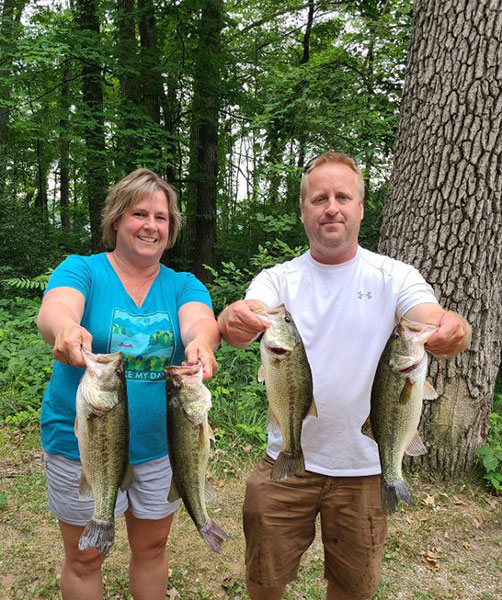 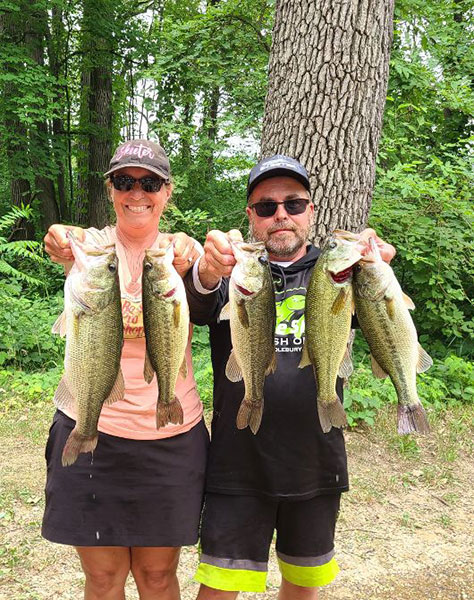 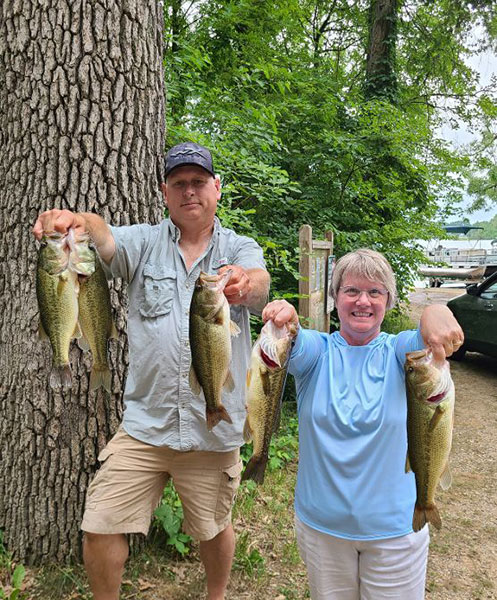 The next couples event is July 23 at Diamond Lake. Visit www.michianaoutdoorsnews.com and look under the Lake Drive Marine Events Calendar for more details.