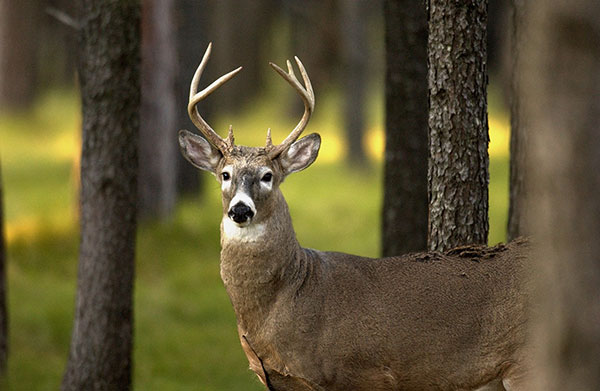 Michigan DNR deer program experts say the regulations, which will be in effect for the 2020 deer hunting season, will provide additional opportunities and cost savings for hunters and offer flexibility in how hunters pursue deer. The DNR uses existing and projected data to gauge the impact of proposed regulations. The data shows that the projected changes will not have a significant negative effect on the deer herd or the quality of deer hunting.

“These recommendations are aimed at making it easier for hunters of all ages and experience levels to enjoy a Michigan outdoor tradition, while at the same time facing the present and future challenges of managing the state’s abundant deer population,” said Chad Stewart, the DNR’s deer, elk and moose program leader.

Approved deer regulations for 2020 include:

The 2020 Hunting Digest will have further information regarding these regulations. The digest is in the process of being finalized now that regulations are set. Watch for the current digest in August at Michigan.gov/DNRDigests.

Learn more about deer management and hunting at Michigan.gov/Deer.