Canada Lynx Released Safely to the Wild in Upper Peninsula 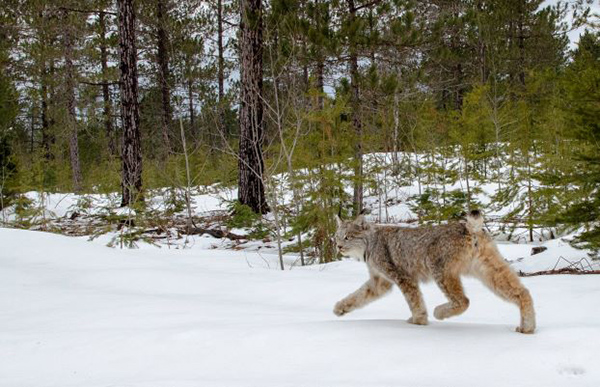 With a casual glance or two back, a Canada lynx left its holding carrier in under a minute last week and trotted off over the snow into a stand of pine trees in central Schoolcraft County.

The lynx had been brought north to be released in a cooperative venture by the Michigan DNR and the Detroit Zoological Society.

"It went perfectly," said John DePue, a DNR wildlife biologist who supervised the release of the cat. "She didn't dart out of the carrier like some other animals would have, but that's pretty typical lynx behavior."

The lynx - an animal only rarely seen in Michigan - had been making headlines since it was discovered about a month earlier on a farm in Sanilac County.

If you boat in Michigan, you better take note of a new law that went into effect last month.

The newly-amended Michigan Natural Resources Environmental Protection Act now makes it an offense if you launch a boat in Michigan waters with any aquatic plant attached.

Violators face up to a $100 fine. The law is designed to help protect Michigan waters from the spread of aquatic invasive species.

In addition, you are required to remove all drain plugs from bilges, ballast tanks and livewells before leaving the ramp. 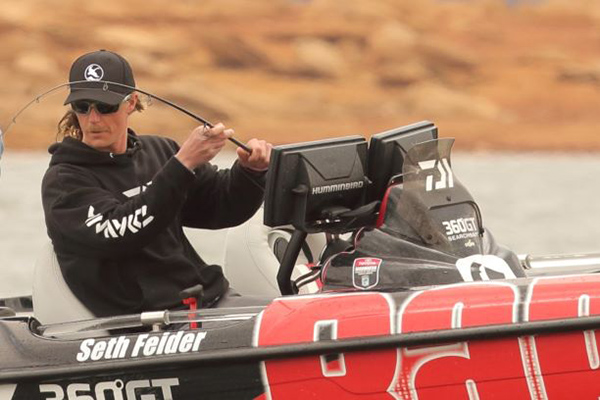 You won’t find better smallmouth anglers in a sport show lineup than what will be featured at D&R Sports Center’s 31st annual Spring Fishing and Boat Show April 19-20.

In addition to Kevin and Jonathon VanDam, Mark Zona and Chris Noffsinger, speakers will include Minnesota’s Seth Feider and Canadian TV host Dave Mercer at the Kalamazoo shop.

Or, if you want to fine tune your crankbait tactics, renowned cranker David Fritts will be offering his tips.

As always, several boat and tackle vendors will be available to discuss new products and tactics. Special pricing on boats and tackle will be offered during the show.

Attendance is free and hours are 9 a.m. to 8 p.m. April 19 (a Friday) and 9-5 Saturday. For details on seminar schedules, visit www.dandrsports.com.