It features more than 100 travel-related exhibitors (including guides, lodges, resorts and regional promotion agencies), major fishing tackle manufacturers, local fishing retailers, and a diverse selection of fishing boats, attendees will be able to see, learn, touch and buy everything they need for the ultimate fishing and outdoor adventure.

An impressive lineup of seminars will be led by expert instructors and nationally recognized fishing celebrities such as Mike Iaconelli, Ish Monroe, and Seth Feider. A full listing of seminars can be found here. Show goers can also chat with and learn techniques from some of the best guides and outfitters from around the globe.

5 Tips to Thwart Boat Thieves From Taking Your Rig

Is your boat less than 26 feet? Does it have outboard motor power and rest on a trailer?

If you said yes, beware - you're a big target for theft.

A newly released study that looked at five years of BoatUS Marine Insurance claims files shows that 75 percent of all boats stolen matched this description. With the long winter lay-up period nearing, BoatUS has five tips to make your boat harder to steal. 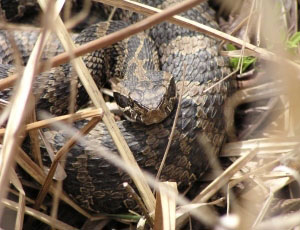 The U.S. Fish and Wildlife Service announced Thursday that it has listed the eastern massasauga rattlesnake as a threatened species under the federal Endangered Species Act, stating that nearly 40 percent of the snake's historical populations are now extirpated (no longer exist) and an additional 15 percent is of uncertain status.

The final rule listing the eastern massasauga appears in the Sept. 30, 2016, Federal Register and has an effective date of Oct. 31, 2016.

Under the Endangered Species Act, threatened species are considered plants and animals that may become endangered in the foreseeable future. Across the eastern massasauga rattlesnake's range, nearly 40 percent of the species' population has declined. Habitat loss is considered the primary threat driving the snakes' decline; however, as their numbers decline, other threats such as direct mortality or collection play a more significant role. 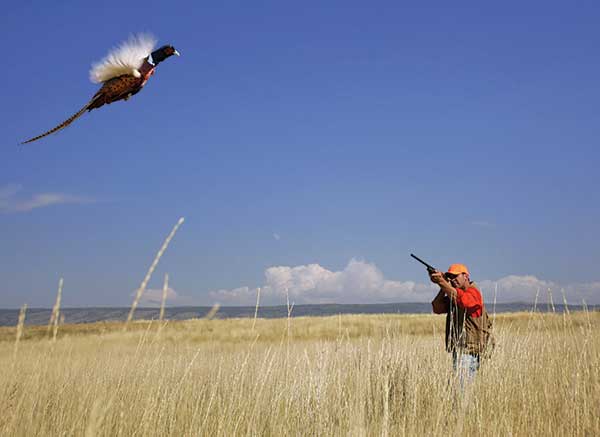 This figure, along with many others that delve deeper into the industrys social and economic benefits, comes from the study Economic Impact of the Gamebird Industry, which was funded by the National Shooting Sports Foundation for the North American Gamebird Association.

The research was conducted by Southwick Associates, a leading research firm on outdoor recreation and presented by founder Rob Southwick at NAGAs annual convention in Orlando, Florida.

While actual expenditures by game bird facilities are estimated at just over $634 million, Southwick explained that U.S. Department of Commerce models reveal these dollars actually create a $1.7 billion annual impact when the purchasing power of the recipients of the initial funds are considered. This total impact number is also known as the multiplier effect, and provides a better reflection of the industrys true contribution to the economy.

The Chicagoland Fishing, Travel & Outdoor Expo is slated for January 28-31, 2016 at the Schaumburg Convention Center in Schaumburg, Ill.

Presented by the National Marine Manufacturers Association, the Expo packs 100,000 square feet with fishing tackle manufacturers, local retailers, custom rod and tackle builders, charter boat captains, fishing guides and camps from across North America and beyond, as well as a diverse selection of the latest in fishing boats.