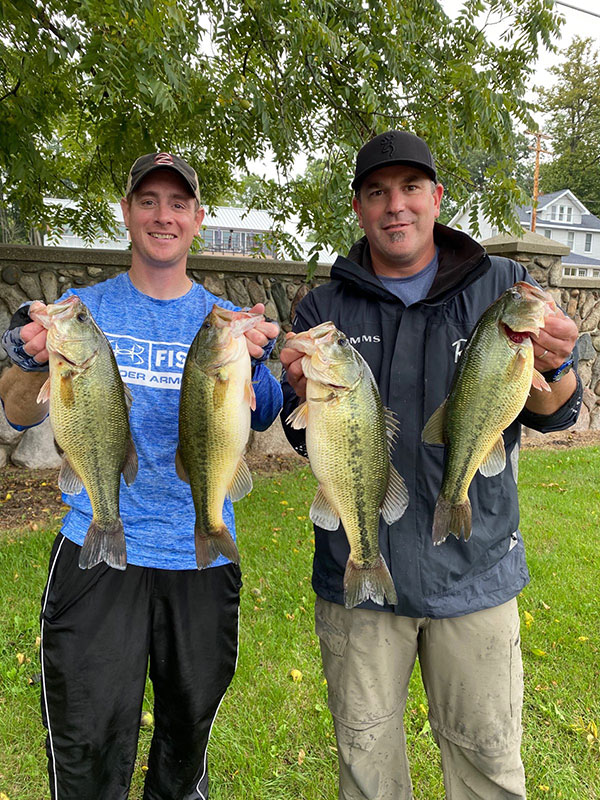 The winners had 12.56 pounds including the second largest bass of the tournament, a 2.92-pound largemouth. They caught their fish in 40 feet of water on jigs, drop-shots and creature baits. They won $1,600 for first and another $200 for second big bass. 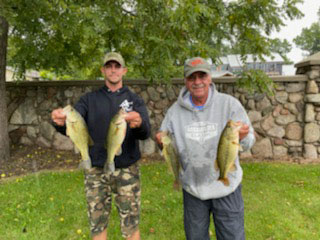 Jeremy Bunnell and Louie Stout were second with 9.04 pounds that included the third largest bass, a 2.24 pounder. They caught their fish on Yamamoto Hula Grubs in 22 to 26 feet of water. They won $1,300 and a bonus $100 for third big bass. 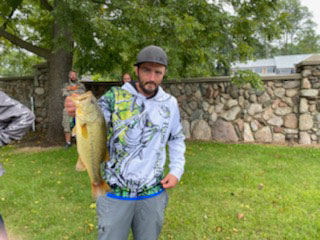 The tournament paid cash prizes to the top 11 finishers. Those finishing 12th through 17th got gift cards and merchandise.

Here are the rest of the finishers going home with cash and their tournament weight: