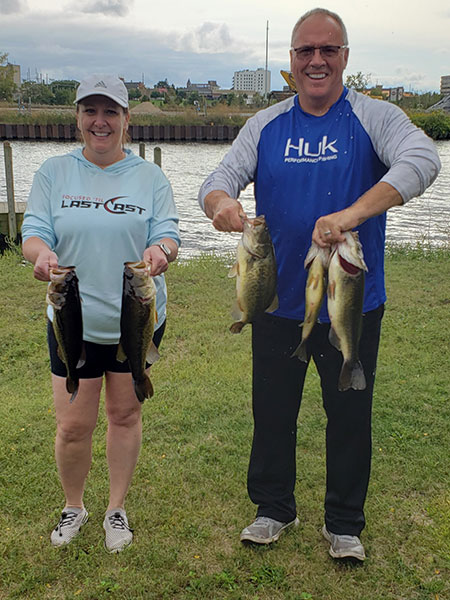 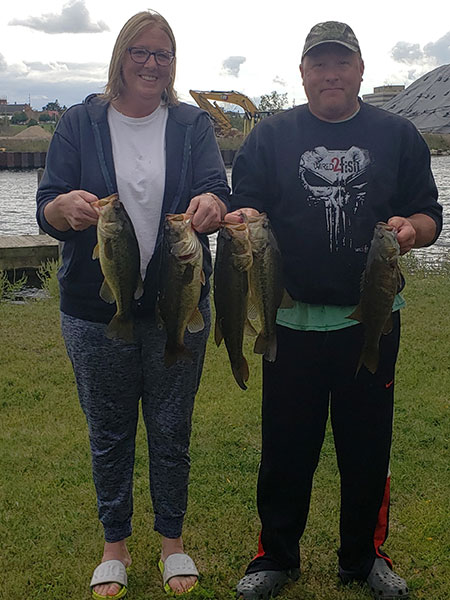 The winners had 12.01 pounds while Mark and Bobbie Flotow were second with 12 pounds and they also had the biggest bass, a 3.06 pounder.

Rosemary and Marshall Dixon were third with 4.11 pounds.

Best Catch Couples announced the group will return next year with another circuit for teams consisting of a man and woman. Details will be announced later.