Crossbows – Is It Your Time to go Crossbow? 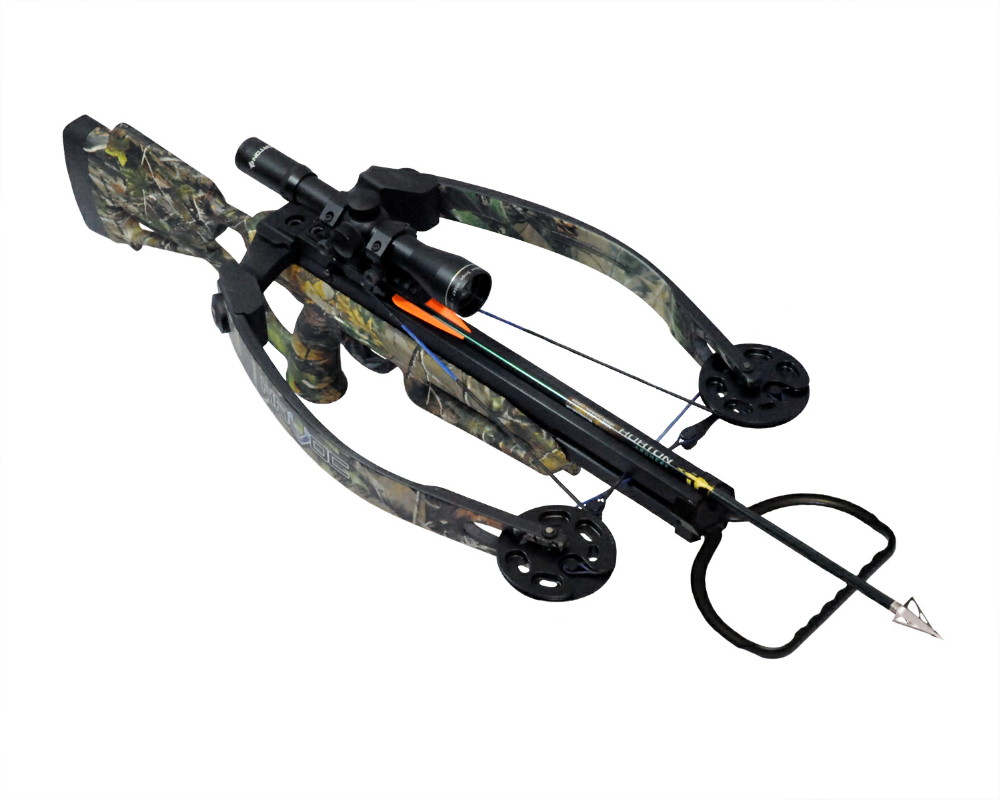 When it comes to crossbows there seems to be three schools of thought.

The first is that the equipment shouldnt be considered normal archery equipment and the mere mention of one could result in a profanity laced tirade. The second is more based on the curiosity side. This group is intrigued, but not overly anxious, to change from their existing hunting gear. The third says now that its legal; Im going to give it a try.

While group number one may never give a glance at a crossbow, the other two factions will probably be pleasantly surprised the first time they shoot one. The accuracy and ease of operation of the modern crossbow can be a real eye opener.

Crossbows are now legal in Indiana during all archery seasons as they have been in Michigan for three years.

As with the compound bow, technology has brought about major advancements in construction. Improvements in materials and design have allowed crossbows to be drastically altered in their performance. New models are lighter in weight, faster and more accurate. Most crossbows average about 7 to 8 pounds in overall weight and offer arrow speeds from 280 to 350 feet per second. Increased accuracy is aided by the inclusion of scopes designed specifically for the modern crossbow. In addition, changes in trigger mechanisms now offer increased performance. Crisp, dependable triggers now include auto-engage, anti-dry fire features. Roller guide rope cockers make cocking crossbows smoother and easier. Their use can reduce the pull required to cock by over 50% and also insures proper sting alignment and equal limb load.

The bottom-line is this: Todays crossbows shoot great and they are affordable. A good quality crossbow will range in price from $350 to $1000. Popular brands include Parker, Horton, PSE and Barnett.

So how do you choose the bow that is right for you? First pick your price range and, more importantly, shoot the bow!. You probably wouldnt buy a car without test driving it and the same thing should hold true with a crossbow. If a friend or relative has one, give theirs a try. If not, go to a dealer that has a shooting range and test fire a model or two.

The first thing youll probably notice is the speed. Pull the trigger and the arrow is in the target. Second, if the crossbow has been properly sighted in, you should be shooting groups inside 30 yards that are so tight youll be damaging arrows.

However, there are certain precautions that you need to be aware of with any crossbow. The rail the arrow travels on must be lubricated after every few shots. As with most bows, the crossbows string should be waxed occasionally to prevent it from fraying. Also, proper form and hand position will help attain maximum safety and accuracy.

So, if you fall into the group thats curious or the one that has decided its time buy, get out and shoot a crossbow. It could make a great addition to your deer hunting equipment.