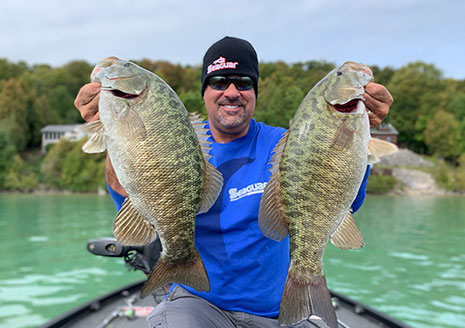 Over the past few years, braided lines with a fluorocarbon leader have become a go-to set-up for anglers fishing spinning gear. It's a combination that works exceptionally well and generally; the only question is which connection knot to use. But, some anglers still prefer to use straight fluorocarbon, whether for lure performance or convenience. 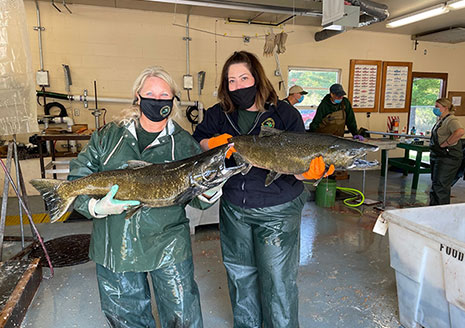 The Michigan DNR worked hard this fall and winter to gather the eggs necessary for the continued production of hatchery fish that support Michigan’s world-class fisheries. 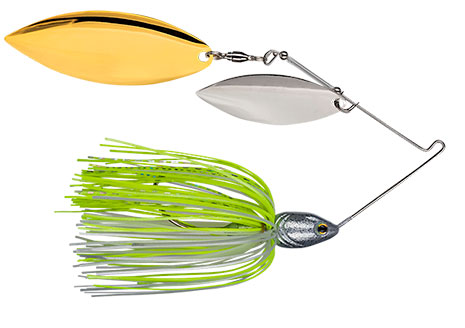 In 1964, a small-town angler with a creative spirit began building a revolutionary new lure out of his garage in Memphis, Tenn.  He used handmade skirts and safety pins to fashion what he called the “New Original Strike King Bass Lure,” with a single, spinning blade.  The old catalog pictures of this wire-framed piece of fishing history are reminiscent of a lure that is in virtually every tackle box in the country today.  But 55 years ago, it was not called a spinnerbait.  It was simply called the Strike King.

Steelhead have been pouring into Indiana waters and that should continue with the rains the past couple of days.

That’s still shy of the long-term average of 7,000, and the weather could dictate if we’re able to see that many move up.

“The St. Joe and the other tributaries are dealing with clear, low water and that has hindered the run so far,” said Lake Michigan Biologist Ben Dickinson. “It’s been a challenge and we need the rain.”
Even so, rising water temperatures have several steelhead already spawning and some might be done.