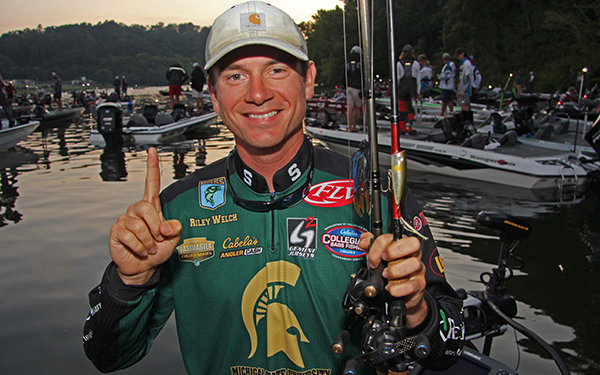 Riley Welch’s family trains standard-bred horses for the racing communities in Chicago and Indianapolis, but this week at the Carhartt Bassmaster College Series championship on Lake Chickamauga, the Michigan State Spartan is running as a solo pony while his team fishing partner trains for a brand new job in New York City. 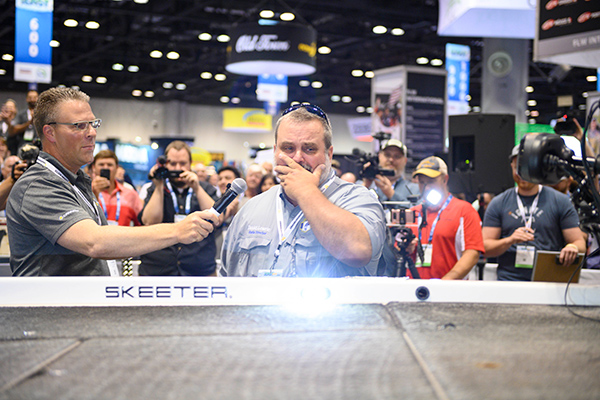 There wasn't a dry eye in the room as Desert Storm veteran and youth fishing mentor David Lowrie was surprised with a complete boat overhaul thanks to Minn Kota, Humminbird and the One-Boat Network Live overhaul at the American Sportfishing Association's International Convention of Allied Sportfishing Trades (ICAST) July 11.

Lowrie is a veteran of the U.S. Army and has spent the last three years as the youth director for the Tennessee B.A.S.S. Nation High School/Youth. The youth program was struggling three years ago with only 200 members until Lowrie took over and was able to make it one of the best youth programs in the country with over 1,400 young anglers. Lowrie serves as a high school boat captain and is passionate about putting kids on the water and helping them to become better anglers. He has also dedicated himself and his 2006 Skeeter bass boat to helping his son Hank pursue his bass tournament fishing dreams. 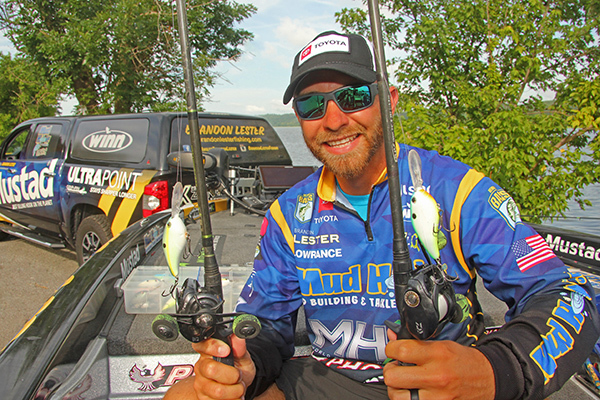 Lester lives on the Alabama-Tennessee border, but loves to spend a couple free weeks in the summertime six hours south of home on the sugar white sandy beaches of the Gulf Coast. His time in Orange Beach, AL is spent relaxing with his young family, and chasing a variety of saltwater species out of the Flora-Bama Marina.