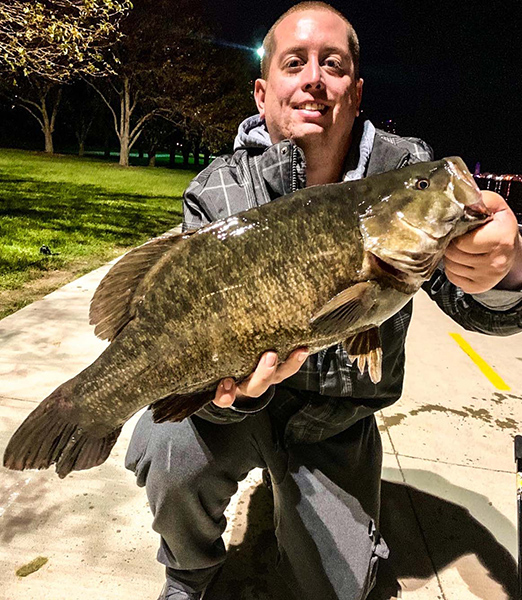 Zona Is the Real Deal In So Many Ways 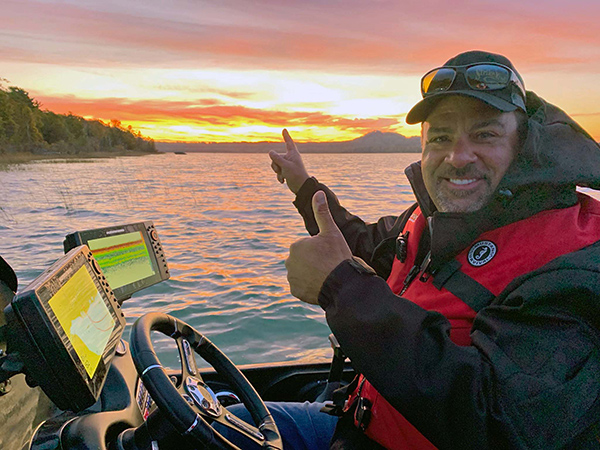 Traverse City, Mich. - First to bed, first to rise - Michigan's celebrity angler Mark Zona is real in so many ways.

I had the honor to film a smallmouth bass segment of Strike King’s Pro Team Journal with Crazy Z recently, and what a day I had!

We were up three hours before the sun and trailered to a mid-size lake near Traverse City. The sun broke with awesome colors on the skyline; it was a beautiful sunrise, yet it indicated that a front was on the way and we had to catch some good fish and get our filming that day.