The Missile Baits web site will host Missile Records. Missile will also share catches on one their various social media channels. Top 5 catches and more will be recorded and shown for each bait they sell on their web site.

Missile Baits owner and pro bass angler, John Crews said, “We get so many pics and stories about big bass caught on our baits that we could not keep track of what the biggest was. Missile Records is a totally unofficial way for us to have a bragging board for people to see what type of big bass each one of our baits catch. It is going to be fun to watch the entries as they come in!”

Missile Records will keep track of the 5 biggest bass plus the biggest smallmouth or spotted bass caught on each bait or jig. The weight is going to be on an honor system to show the scales or Missile will guestimate the weight from the picture. The records are not going to be official. Missile will not reward any prizes of value. It is all about the recognition of big bass being caught on each one of the lures that Missile Bait and Missile Jigs puts out. 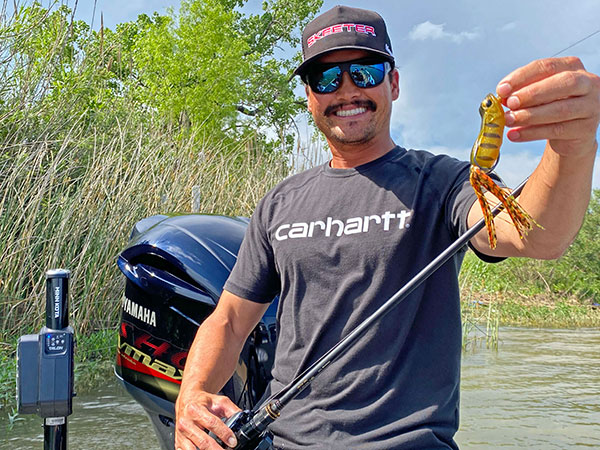 Chris Zaldain wasn’t sure he was cut out for college. So to give it a test run, he enrolled in a local community college. Then he won a boat in a tournament on Clear Lake soon after, and pretty much shelved textbooks forever to focus on a pro career.

Now one of the top professional anglers in the world, Zaldain is convinced bass don’t read text books either – especially as related to the post-spawn.

Now look, understandably, if you live near Montgomery, Alabama, where most bass spawn in late March, then you may be more prone to seek Zaldain’s post-spawn advice immediately, compared to a bass buster in Minneapolis, Minnesota where they don’t build beds until late May. 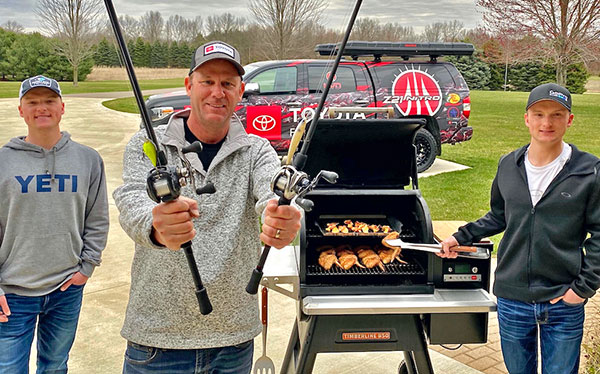 Kevin VanDam clearly understands the stress, sadness and long-term economic threats of the times we’re living in. But in true superstar fashion, he’s made it a point to stay engaged with fans through a number of social media Live stream interactions, and he’s working hard to find the goodness in each day until we’re back to better days ahead.

Q: Fishing has been a favorable way for a lot of Americans to maintain sanity and safe distancing the past few weeks. Let’s start with you recommending two lures every bass angler should consider fishing with right now.

KVD: I’ll choose a Strike King 1.5 squarebill crankbait, and a KVD 300 suspending jerkbait. Both are great choices throughout the country during springtime.